It’s not that Boney fears competition, he clarifies. 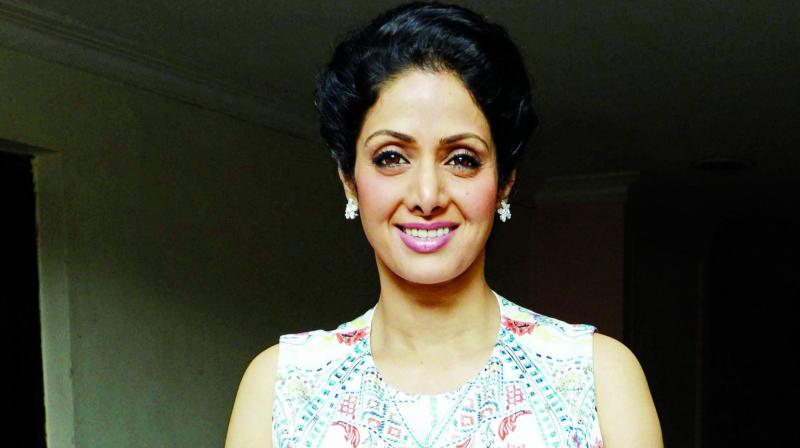 The next eagerly awaited Sridevi starrer Mom has a new date. Its release was scheduled on July 14, but has been preponed by a week — July 7.

The film’s producer, Boney Kapoor explains, “There were several films coming on July 14 along with ours — Anurag Basu’s Jagga Jasoos was among them. Later we came to know that Sabir Khan’s Munna Michael was postponing its release too — from July 7 to July 21 — so we decided to prepone our film.”

It’s not that Boney fears competition, he clarifies. “But I’ve been in this business long enough to know that it serves no purpose to crowd a Friday with several films. It’s not a question of whose film is bigger or smaller. It’s just self-defeating to have so many releases simultaneously. We are happy to take our film to another Friday. Now we have a Hollywood franchise Spiderman to deal with.”