Indian celebrities including Bollywood actors are posting pictures their body transformations on Instagram. 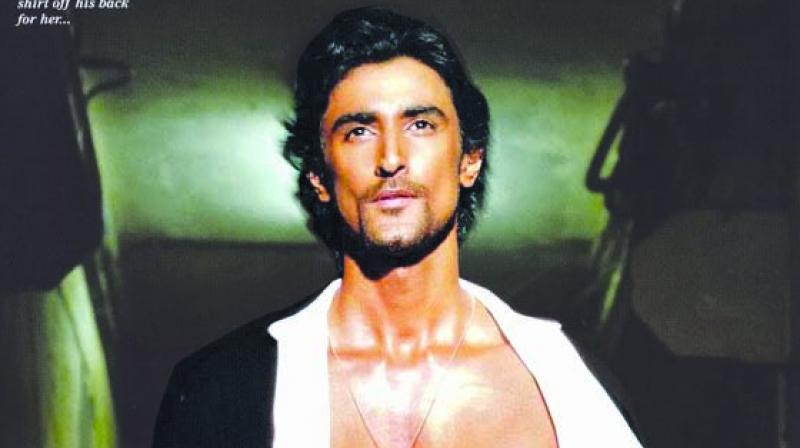 Close to a month ago, Bollywood actor Kunal Kapoor took to Twitter to post four pictures that mapped his gradual body transformation. He captioned the tweet “6 months, 23 days, 12 hours and 232 protein shakes later!”, giving his fans an idea of just how much effort went into creating this new physique. Actor Sushant Singh Rajput soon followed with a “before and after” post on his Instagram, showing off his new six pack. He also regularly posts pictures of himself in the gym, training hard to maintain his new body. In recent times, these posts have become a trend. Celebrities all over the world use their social media platforms to showcase their new and improved bodies and spread messages about fitness and health.

Accompanying these pictures are often motivational and inspiring captions penned down by the celebrities. Reality TV star Khloe Kardashian often posts a snap of her trim figure and uses the caption to talk to her fans about her body struggles and the importance of being fit, strong and positive. Pop Star Demi Lovato does the same – regularly using her Instagram to spread messages about body positivity and the importance of regular exercise.

In fact, Indian comedian Tanmay Bhat, who recently hit a goal of shedding 110 kgs, uses his Snapchat to regularly update his fans on his weight loss journey – talking about the details of his ‘keto diet’ and various forms of exercise.

Speaking with Tanmay’s trainer and fitness YouTuber Ranveer Allahabadia, we got his thoughts on this new trend. “Celebrities have a far reach. Using their social media to share pictures of their body transformations and their talks about fitness, only motivates their fans. People in this generation are extremely aware of the fitness level they want to attain. If anyone needs anything, it is motivation. With posts like these, getting that motivation is very easy,” he says.

Social media has always been a quick access way to get in touch with people. “Everybody can find exactly what they want from the right person, right on their phones,” opines Ranveer, who runs his own motivational fitness page on Instagram – @beerbiceps. “Posting videos motivates my viewers and receiving comments from them motivates me and keeps me going,” he adds.