Entertainment   Bollywood  27 Mar 2019  'Nobody can play it better than me,' RX 100 actress on film's Hindi remake
Entertainment, Bollywood

'Nobody can play it better than me,' RX 100 actress on film's Hindi remake 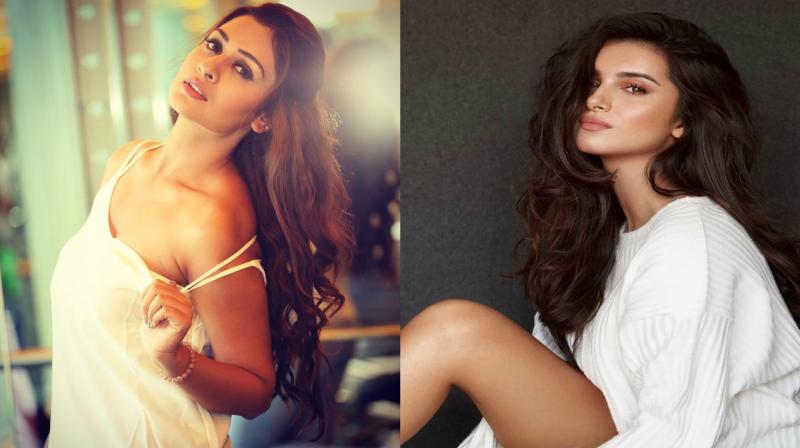 Notably, Payal Rajput's acting in RX 100 surprised everyone as her character of Indu was a combination of innocence, boldness filled with negativity. When asked about Tara Sutaria casting for RX 100 Hindi remake, Payal Rajput exclusively told Deccan Chronicle, "I'm really happy that Sajid Nadiadwala sir decided to remake RX 100 in Bollywood. It's good that they cast Tara for the role but I think nobody can do this role better than me."

Speaking about expectation from Tara, Payal quoted, "I have not seen her acting yet. But if Sajid sir signed her for the role then he must have seen her talent before choosing for the film."

RX 100 film was a challenging one of Payal as well but she always thinks to break the stereotype. "Initially, I was little nervous as the character was quite bold. It was difficult for me to do such kind of role for my debut film in Telugu. But I always wanted to break the stereotype. I want to do every kind of movies. I did something different for which people appreciated me," Payal quipped.

Meanwhile, RX 100 Hindi remake is helmed by Milan Luthria. The film produced under the banner Nadiadwala Grandson Entertainment and presented by Fox Star Studios will go on floors by June 2019.