With over 27 million fans on Instagram and Twitter combined, actress Sonakshi Sinha has a huge fan following on social media. 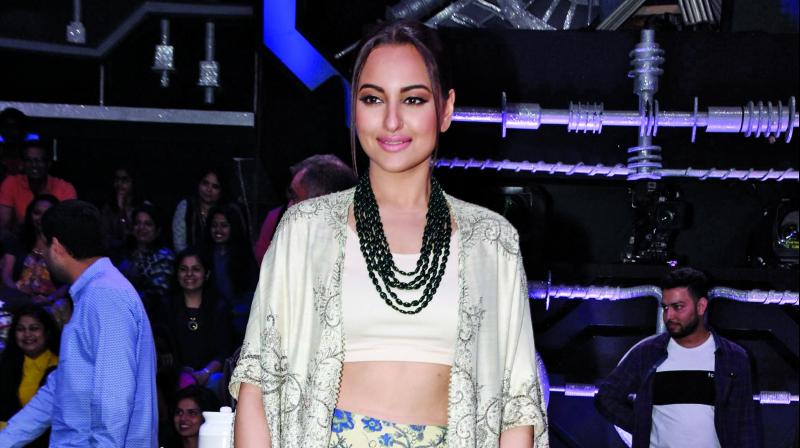 With over 27 million fans on Instagram and Twitter combined, actress Sonakshi Sinha has a huge fan following on social media. While she receives a massive amount of love on these platforms, she also has to deal with trollers who often try to body-shame her. However, she has her own way of dealing with them.

On Arbaaz Khan’s chat show, Sonakshi revealed that she doesn’t take trolling lying low. Instead, she either blocks her trollers or gives them a befitting reply.

“Earlier I used to read it and think how do they get themselves to say all that. You can never have the courage to say all these things when you meet someone. And, if anybody would say all these things, I would punch them. Sometimes I also feel like laughing. You have to take the praise and criticism but only if it is constructive that I will take it in a good spirit,” says the actress.

Sonakshi further adds her newly found love for the block button. “I used to reply back with an equally strong answer but they look forward to that as well. But, if you hate someone then why do you follow that person? We work really hard so the negativity that’s around, we don’t need it. So that’s when I felt like let’s not even read the comments, let’s stay positive and that’s my attitude. Now, I block them. Block is my favourite button on social media."