The experience of working in the film has left Raveena so shaken that she even had a tough time dubbing for her lines. 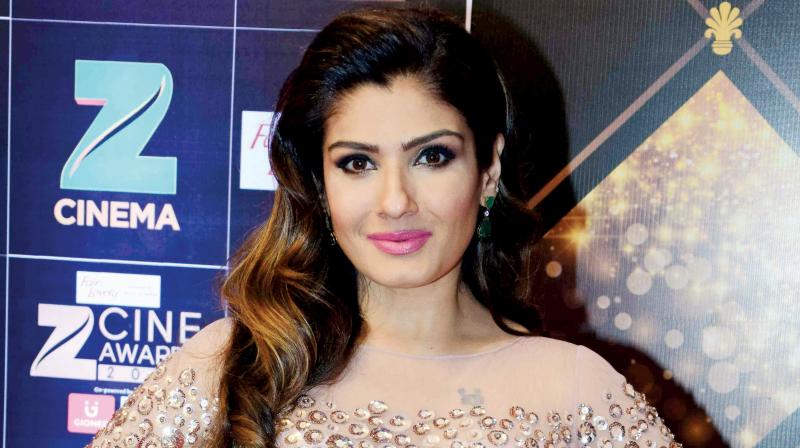 In her upcoming film Maatr, Raveena Tandon takes on the subject of rape with a brutal force. The movie lays open some ugly truths about the way the judicial system fails a rape survivor.

The experience of working in the film has left Raveena so shaken that she even had a tough time dubbing for her lines. Says the actress, “Some portions of the film are so stark real and brutal. I had a tough time watching myself on screen. I couldn’t immediately dub my lines while watching what we’ve shot. It’s so real and disturbing. I had to stop, gather my strength and return.”

Raveena has earlier worked in a film on marital rape too. She even won a National Award for her role in Kalpana Lajmi’s Daman.

Says Raveena emotionally, “This is a topic I feel very strongly about. I have three daughters (two of the are adopted) and I worry about their safety constantly. And why just daughters; are sons safe anymore? Is anyone safe any longer?”