It will be interesting to see Pallavi Sharda striking a chord on the small screen with her Hollywood TV debut. 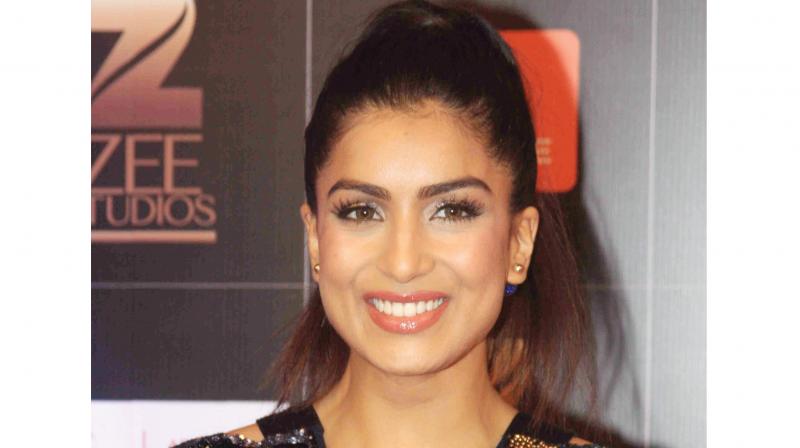 Pallavi Sharda, who will soon be seen in Srijit Mukherji’s Begum Jaan alongside Vidya Balan, is doing quite a lot of films in the West. While the actress perhaps hasn’t got her due in the industry here, she has some interesting plans for the future. If rumours are to be believed, the actress will soon be making her Hollywood TV debut.

A source close to the actress reveals, “Pallavi has been looking to do something exciting on TV for a while now. When she came across an interesting script, she got on board almost instantly.” The source also reveals that it is going to be an interesting series and the shooting will start soon.

After Priyanka Chopra (Quantico and Baywatch) and Nimrat Kaur (Homeland), it will be interesting to see Pallavi Sharda striking a chord on the small screen with her Hollywood TV debut.