Hero or Spy? Sushant raises the mystery with posters of Romeo Akbar Walter

The actor shared the posters of the film on Twitter raising interest in the film to a great level. 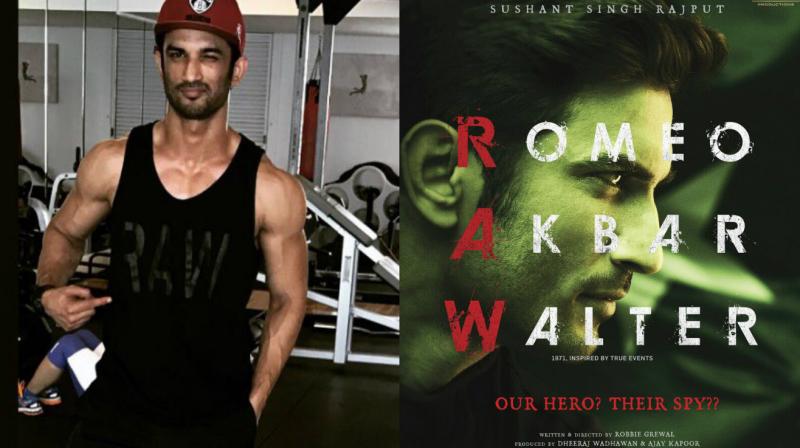 Mumbai: Riding high on the success of 'M. S. Dhoni: The Untold Story', Sushant Singh Rajput has undoubtedly become a hot favourite among filmmakers for their films.

The actor, who's set to be seen in Dinesh Vijan's 'Raabta,' alongside Kriti Sanon, already has a couple of interesting projects in his kitty, including 'Takadum' and 'Chanda Mama Door Ke,' in which he'll be seen playing an astronaut and Karan Johar's 'Drive' opposite Jacqueline Fernandez.

The actor has now taken to Twitter, to announce his next major signing. The film, intriguingly titled 'Romeo Akbar Walter,' will see him play a RAW agent, and will be set in 1971. 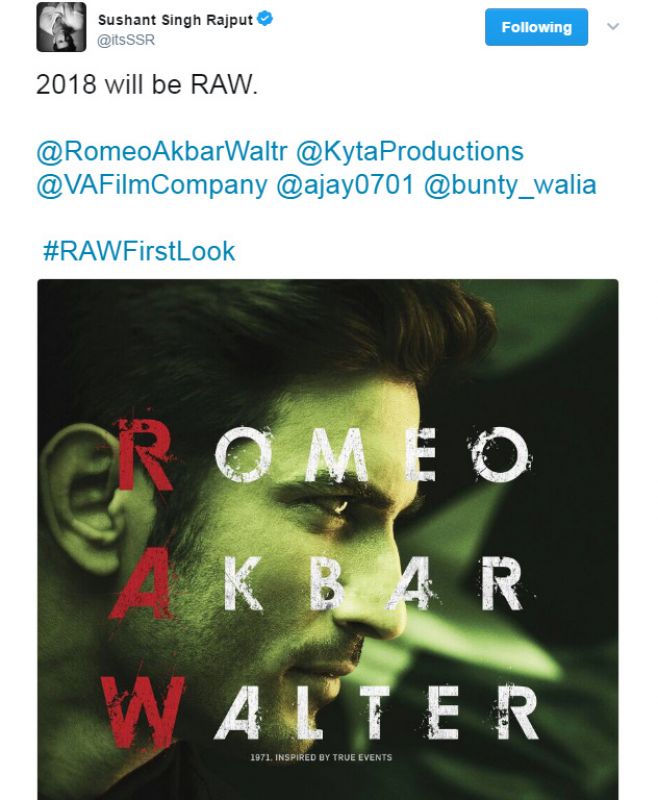 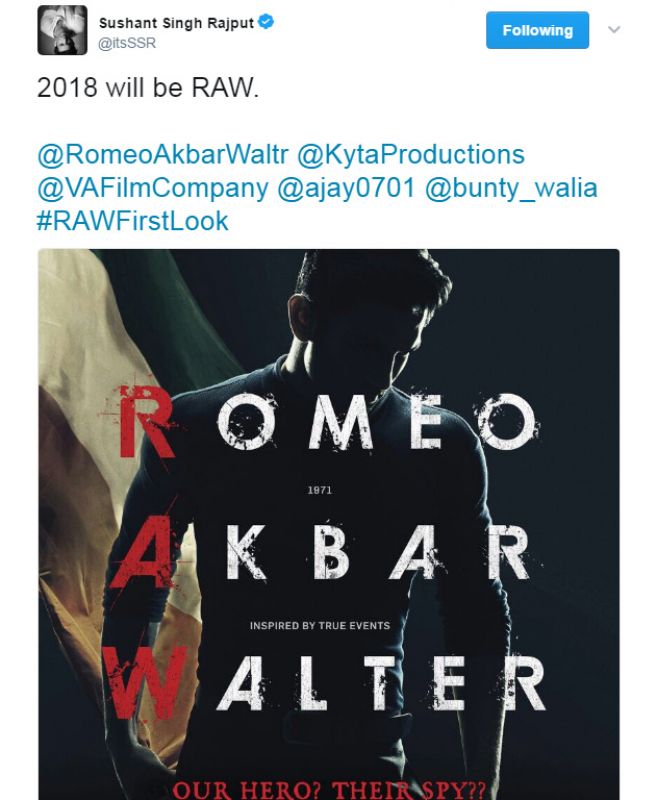 The film, helmed by Robby Grewal, is slated for a 2018 release.

The rest of the cast and other major crew members are yet to be revealed.

The first two posters have however piqued the interest in the film to a great level.