Begum Jaan may not reach Pakistan 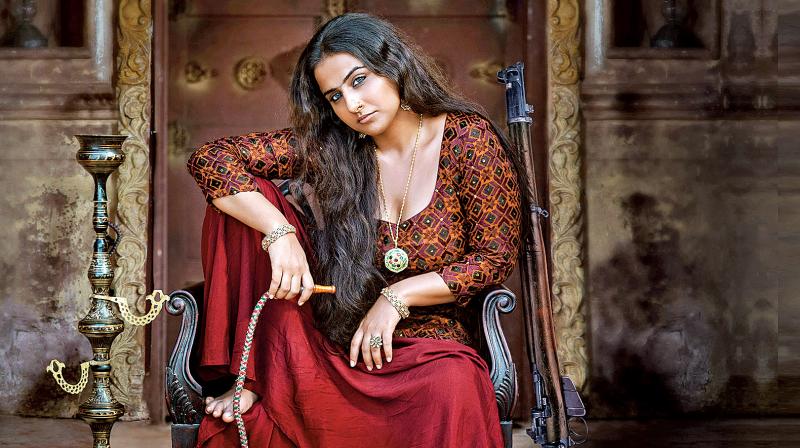 Vidya Balan’s much-awaited next, Begum Jaan, was recently in the news for its upcoming release in Pakistan. However, the movie that’s set against the backdrop of the partition may not end up finding a release in the neighbouring country for political reasons.

Vishesh Bhatt, son of Mukesh Bhatt, and the producer of the movie says, “Pakistan is in a kind of a limbo in general, because of various political reasons. We’re in talks, but as of now there’s no confirmation from there, because of the political situation.”

He added that the movie has a wide, all-encompassing reach. “Begum Jaan is a film that belongs to the subcontinent. It’s based on the pre-independence concept, so in that sense, it belongs to the audiences in both the countries. Our idea is to reach the maximum number of people, but we’re evaluating it in terms of the political situation,” he said. The movie is a Hindi adaptation of critically-acclaimed Bengali movie, Rajkahini, and sees Vidya play a brothel owner in the story of survival.