I will wait for Salman because this is a big film for me, I am not in any hurry. 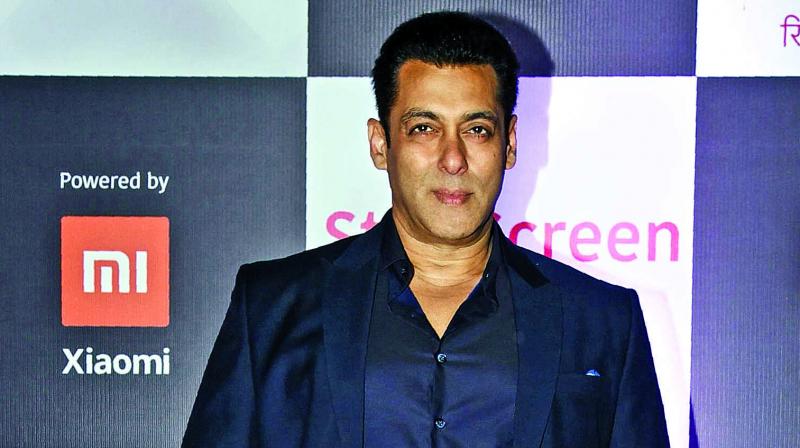 Superstar Salman Khan is extremely busy with the shooting of Bharat and according to the latest report, the actor will also be collaborating with Sanjay Leela Bhansali for his next, which means his dates are blocked. However, filmmaker Sooraj Barjatya, who is very fond of Salman, says he shall wait for the actor.

“I will wait for Salman because this is a big film for me, I am not in any hurry. That film will take time, I still have to put it down,” says Sooraj, who was recently busy promoting his film Hum Chaar.

Sooraj who has earlier collaborated with Salman for films like Maine Pyar Kiya, Hum Apke Hain Kaun, Hum Saath Saath Hai, Prem Ratan Dhan Payo reveals his next is a very special film but not a joint family drama.

“There is an idea that I have discussed with him... It’s a little early because I have to put it down. But, for me, this is the most satisfying and most important film of my life,” says the 55-year-old director.

“What I have learnt in 32 years as a filmmaker, I will put in this film. This film is for him. It’s not a joint family drama but about a husband a wife,” he adds.

The filmmaker who has worked with the biggest stars of Hindi cinema reveals he never had to bow down to the demands of commercial aspects that comes with stars.

He says, “Fortunately I have a had success so when you have success then this doesn’t happen. It has never happened to me and I have been lucky when I work with a superstar like Salman, he trusts me. To an extent, directors have to put their foot down in some way but sometimes it is difficult because money is involved.”