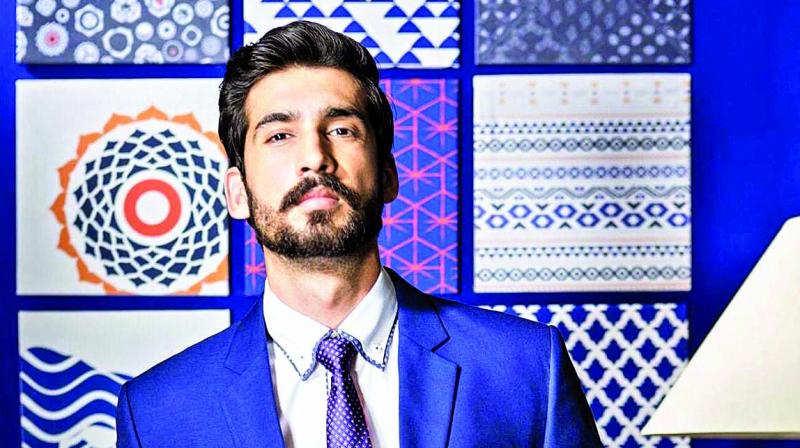 It comes as a jolting surprise to know that the young promising actor from Jaipur, Dhairya Karwa — who played the Sikh soldier Sartaj in Aditya Dhar’s Uri: The Surgical Strike — is not a Sikh in real life.

Says the method actor, “No, I am not a Sikh in real life. I prepped to play the role in Uri and did whatever I could. I spent two weeks living in a Gurdwara, learning about the way the Sikhs live, walk, talk and eat as well as their tenets and beliefs. For me, a character or a role is an opportunity to get to expand the bandwidth of my personality, to get to know other people, cultures and communities.”

“I have been prepping for my cricketer’s role for some time now. I’ve played cricket in school but that’s obviously not enough,” says this passionate actor who has had no formal training. Says Dhairya, “I was preparing for an MBA when the acting bug hit me. So, I kept the MBA on hold and moved to Mumbai to pursue my dream. I only did a 10-day acting workshop when I first moved to Mumbai in 2016. After that, I have been training myself.”

Dhairya would soon be meeting Ravi Shastri. “It is the logical and right thing to do. I hope he approves of the actor who’s playing him,” adds the young actor.