Relations between Pakistan and India have been tense since the Pulwama terror attack which took place on February 14. 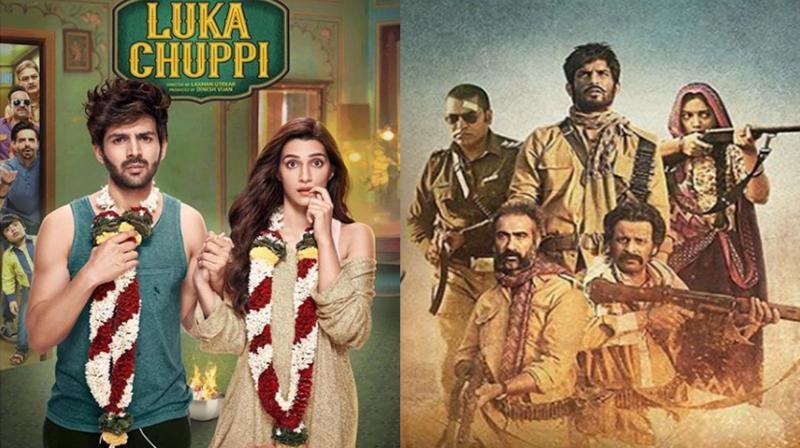 New Delhi: In response to air strikes by the Indian Air Force (IAF) against terror camps in Pakistan, the Information and Broadcasting Minister Fawad Chaudhry of Pakistan on Tuesday announced a boycott of Indian films and 'Made in India' advertisements in the country.

Pakistan's Information and Broadcasting Minister Fawad Chaudhry took to his Twitter handle to state that the Cinema Exhibitors Association has decided to boycott the Indian content completely and that no Indian movie “will be released in Pakistan.”

Cinema Exhibitors Association has boycotted Indian content, no Indian Movie ll be released in Pakistan. Also have instructed PEMRA to act against Made in India Advertisements. #PakistanTayarHai https://t.co/9BPo6LIsVB

The minister further stated that he has also instructed PEMRA (Pakistan Electronic Media Regulatory Authority) to act against advertisements made in India.

The move comes hours after India on Tuesday carried out air strikes at a massive Jaish-e-Mohammad (JeM) camp in Balakot in Pakistan's Khyber Pakhtunkhwa Province, targeting a large number of terrorists.

Relations between Pakistan and India have been tense since the Pulwama terror attack which took place on February 14 that killed over 40 CRPF personnel. The tensions soared even more after today’s attack.

A similar decision was taken by India against Pakistani content and artists after the ghastly attack in Pulwama district of Jammu and Kashmir. Makers of a few films including ‘Total Dhamaal’ and ‘Notebook’ among others also decided that their films will not screen in Pakistan.

Reportedly, in 2016, PEMRA had imposed a complete ban on airing Indian content on local television and FM radio channels. In 2017, the Lahore High Court had lifted the ban, declaring it null and void as the government had no objections regarding the same.