The two actors , who worked with the actress in multiple films, arrived in Mumbai on Monday to visit the beareaved family. 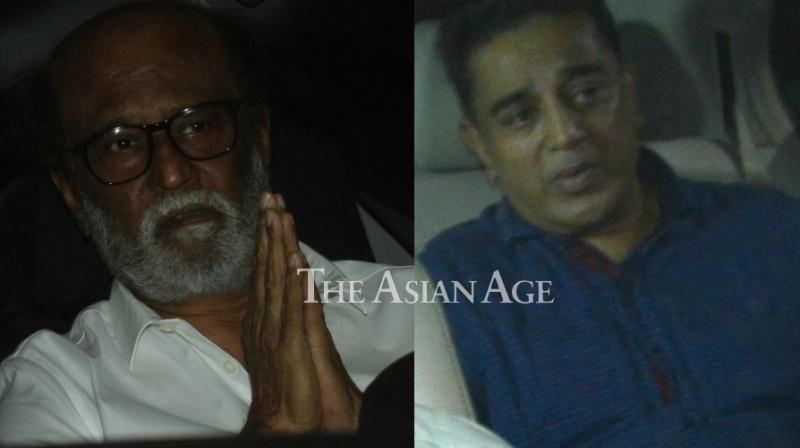 Mumbai: Sridevi undoubtedly ruled Bollywood in the '80s and the '90s, and films like ‘Mr. India’, 'Himmatwala’,’ Lamhe’, ‘Chandni’, 'Khuda Gawah' are rightly being referred to as some of her most memorable films.

But before all this, the actress had already displayed her superstardom in South cinema starring in hits galore, right from K. Balachander's ‘Moondru Mudichu’ in 1976 to ‘Naan Adimai Illai’ in 1986.

And the magnitude of her cult following can be gauged from her pairing with two of the most popular actors of all time, Rajinikanth and Kamal Hassan.

Sridevi not just featured in more than 20 films with both of them, she was also among the lucky few to share screen space with the two in the same film, like in ‘16 Vayathinile’ and ‘Moondru Mudichu’.

Rajinikanth and Kamal Haasan, who have recently been in the news for their venture into politics, heaped praises on their former co-star on social media after her shocking death in Dubai on Saturday.

The two have now also landed in Mumbai to visit the bereaved family, and were clicked on Monday on their way to Anil Kapoor’s residence where Sridevi’s daughters Khushi and Janhvi are mourning. 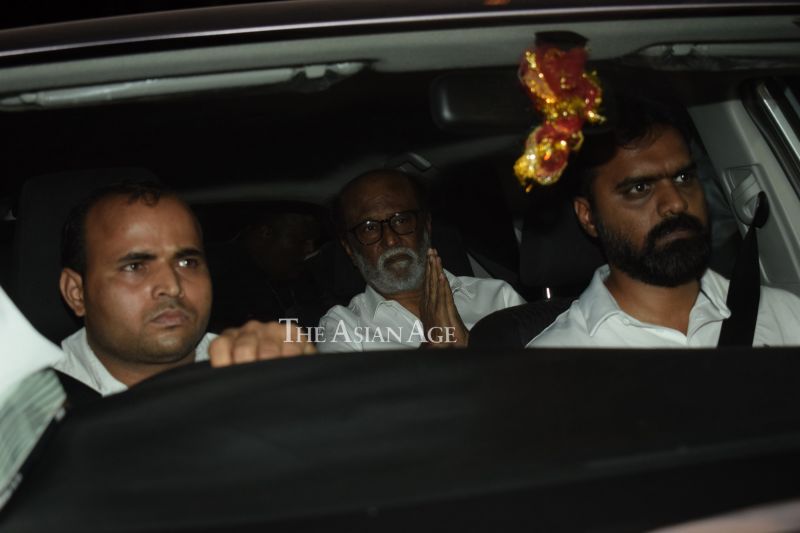 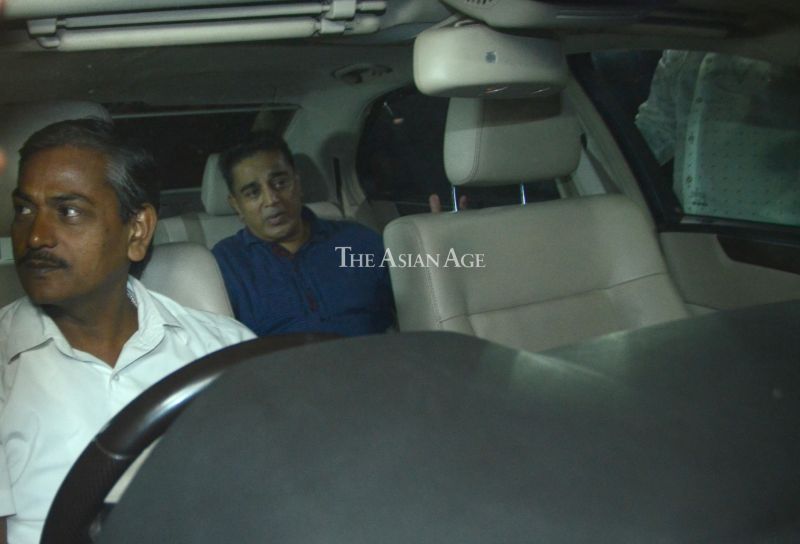 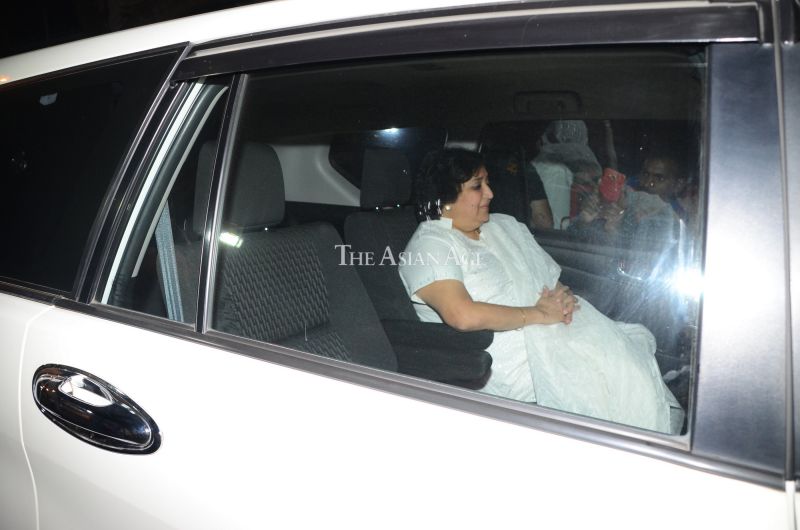 They joined a host of stars who have been visiting the residence since the news of the actress’ death came out.

The cause of actress’ death on Monday was revealed as ‘accidental drowning’ in a bathtub in her hotel bathroom.

The actress’ mortal remains are likely to return to the country on Tuesday after the repatriation formalities are completed.