The actress is excited about SOTY 2 where Sara Ali Khan will be playing the lead. Alia is sure to have a special appearance in it. 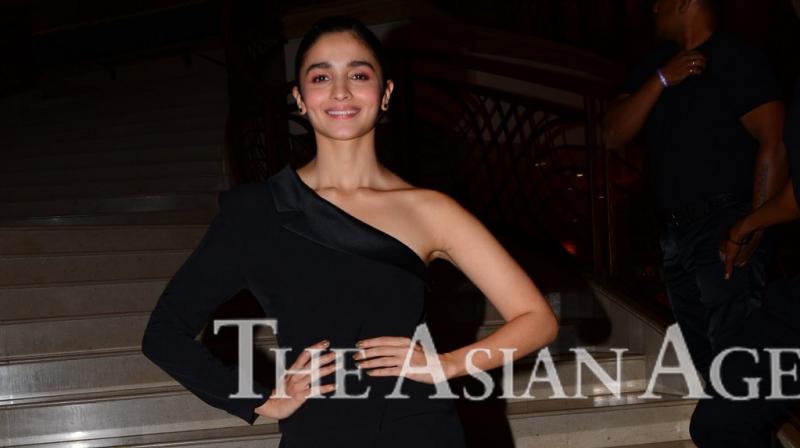 Actress Alia Bhatt, who made her debut with Karan Johar’s Student Of The Year, is looking forward to the sequel. She adds that Karan Johar would not pass the film without giving the three leading actors a special appearance.

Sara Ali Khan, who has been in news for making her debut with SOTY 2, is a childhood friend of Alia. “Not many people know that Sara and I used to play together as kids, however, later on we lost touch. So, of course, I am rooting for her on her debut film.” Hinting at her talent for acting, Alia says, “Considering Sara is Amrita Singh and Saif Ali Khan’s daughter, she will be fabulous.”