No frills, no compromises: Amit Sharma

The film has also changed the course of Neena Gupta’s career, which Amit is pleased about. 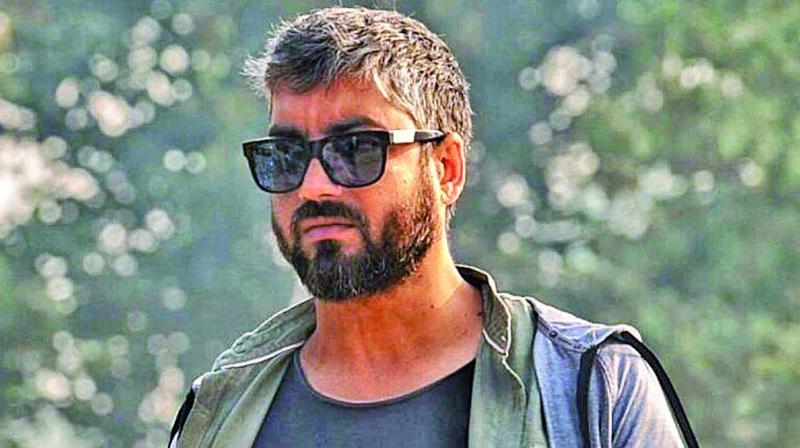 Congratulations are in order for the director of Badhai Ho, Amit Sharma — His film has won the National Award for Best Popular Film Providing Wholesome Entertainment.

The director attended the awards ceremony on December 23 before he flew out of the country with his wife and son for a holiday. Nevertheless, he is elated about the big win.

“I can’t describe the feeling. To have won a National Award so early in my career — Badhai Ho is my second film — is a dream come true. And to receive the National Award with so many distinguished filmmakers! But the best moment at the function was when my actress Surekha Sikri was wheeled in. She came to the National Awards in a wheelchair to receive her award for Badhai Ho. She is the most beautiful actress I’ve worked with so far,” Amit gushes.

The film has also changed the course of Neena Gupta’s career, which Amit is pleased about. “She deserves all the work that’s coming her way. The fact that she acknowledges the hand of Badhai Ho in her current success means a lot to me,” he says.

Meanwhile, Amit’s next film Maidaan, a biopic on the life of football player and coach Syed Abdul Rahim, is half ready. Often called the founding father of Indian football, Rahim was a champion player but also a very influential coach.

“We’ve so far shot in Mumbai, Lucknow and Kolkata. The remaining film will be shot in Mumbai after I return from my holiday,” the director shares, adding that he will make the film as honestly as possible.

“It will be exactly the way I want to make it — no frills, no compromises. I will make it how I made Badhai Ho: With no thought for how it will finally pan out, and just doing what my heart tells me. My leading man Ajay Devgn sir is with me on this. He wants Maidaan to be as real as I want it to be,” Amit concludes.