While she is doing quite well in Bollywood, Rakul reveals she has also been hearing scripts for projects for the digital space. 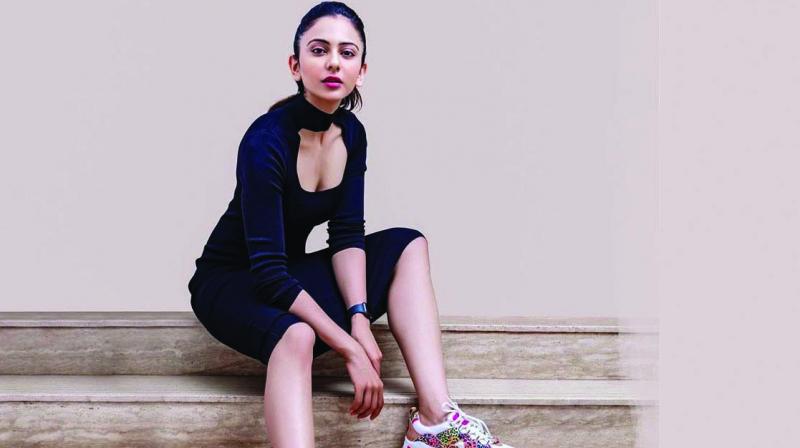 Rakul Preet, who will now be seen in a quirky love story with Arjun Kapoor, is finally hitting the limelight in Bollywood after proving her mettle down south. The actress says that the film industries in the south have evolved and are on the right track.

“Samantha (Akkineni) and Nayanthara are doing so great for the last two to three years; there has been a change in the South industry. I did a female-centric film last to last year, and I think things are really changing at their own respective rates. The audiences are open to more content-driven films too. It’s the best space, not just in Bollywood but all over. South is really coming up with some great content for women,” she asserts.

While she is doing quite well in Bollywood, Rakul reveals she has also been hearing scripts for projects for the digital space.

“I am getting offers, but I will do it only when I get something completely path-breaking. I feel this is something that I will not get to do in films. I love the big screen, but digital is a whole new space which gives you the space to perform and expand,” she concludes.