Not here for fame and money: Rajkummar Rao

This year has been great for Rajkummar Rao. 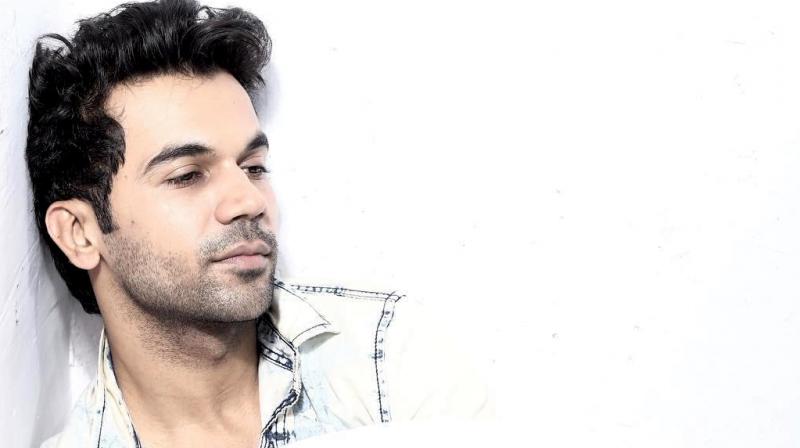 This year has been great for Rajkummar Rao. The actor who delivered back-to-back films including Omerta, Fanney Khan, Stree hopes to continue his winning streak by making films that are high on content.

“It is a year of Stree. We are happy the film is getting a lot of recognition. We had a lot of fun making it. It is translating into awards now. It is a great time for cinema,” says Rajkummar who believes that it’s the content which is the deciding factor.

“As an actor, I have always chosen films with content. For me, content is the king and there is nothing beyond that. I will continue to choose films which have interesting stories to tell,” he added.

The actor who also garnered praise and awards for his performance in Stree said: “I want every year to be mine; every year should be of cinema. I am overwhelmed and happy to see cinema evolving. People are enjoying watching films and spending their hard earned money on them.” The actor also believes taking risks has benefited him. “You have to take the risk with every film. I am not here for fame and money. I am here because I love acting. I want to continue exploring different characters,” said the Newton actor.