Entertainment   Bollywood  26 Dec 2017  Vishal Bharadwaj to work with three heroines in his next?
Entertainment, Bollywood

Vishal Bharadwaj to work with three heroines in his next?

Vishal is known for making movies that are often twisted and characters with shades of grey in it. 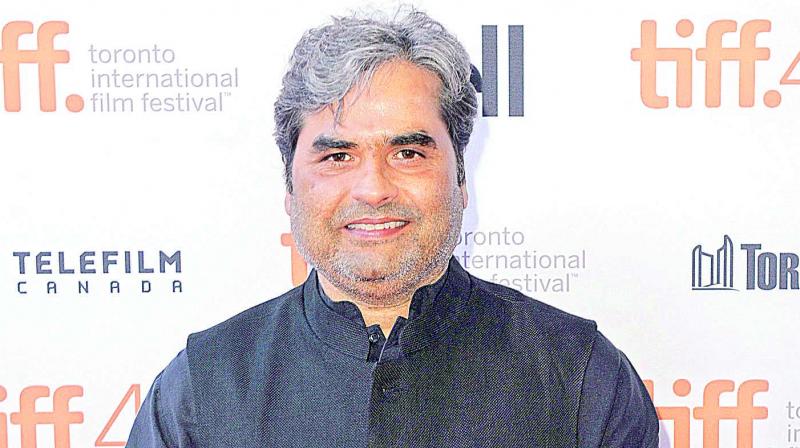 Vishal Bharadwaj has been a rather iconic filmmaker, and so what if his last outing, Rangoon, didn’t fare as well? The director, who has made movies like Omkara, Maqbool and Saat Khoon Maaf, is now reportedly ready to helm a project with three actresses in them.

A source close to the director says, “Vishal is known for his unusual scripts. He’s now planning to make an interesting film with three actresses. The script has been locked in, and he will start to soon look for the lead heroines.”

Vishal is known for making movies that are often twisted and characters with shades of grey in it. The source says that this movie won’t be any different. Meanwhile, Vishal will be producing Honey Trehan’s untitled film, featuring Irrfan Khan and Deepika Padukone, and will start working on the new project after that.