The actor and director, who enjoys both aspects of the creative fields at the moment is working on his comedy script. 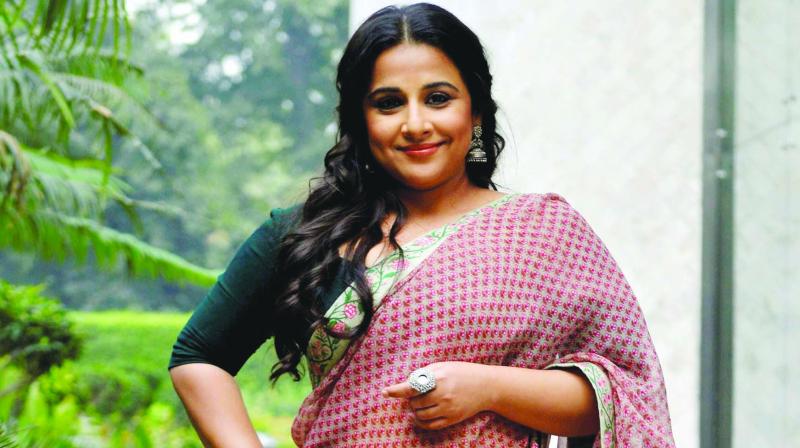 Actor Kunal Roy Kapur, best known for his role in Delhi Belly, is gearing up for the release of Kaalakaandi, which will be coming out next year.

Talking about the film, the actor says there are three tracks in it and is a story of one single night. “One story follows Saif Ali Khan’s tale, who is suffering from cancer and knows he will die. He is doing all sorts of things, as he feels death is close and doesn’t matter even if he has to go to jail. Similarly, my track along with Sobhita Dhulipala has its own angle. This film has ample of drama/comedy and thrill. It’s a different film and will definitely attract the audiences,” smiles Kunal

The actor and director, who enjoys both aspects of the creative fields at the moment is working on his comedy script.

“While acting involves less responsibility, direction is a huge learning process, as you have to deal with various department. Also, direction it’s just not an hour’s job, one has to be thoroughly involved — rather, immersed — in the subject until the film is completed. It could then take to three years too,” he says.

The actor, who is ready with a new script, is now looking for producers. “I am sure it will happen. I am ready with the script and it is a drama/comedy film. The moment any producer like it, I will get on with it. I am hoping for the best,” he adds.

So, will his producer brother, Siddharth Roy Kapur produce his film? Pat comes the reply, “It actually does not happen like that. We have to struggle our own way out in any profession. In fact, we have always worked independently.”

When asked how the family parties, he smiles, “Being a Punjabi family, we all love to eat. And all of us live separately so we usually meet at our parents’ place, while sitting at the dining table with our mouthful we have discussions only about films,” he laughs.

On his equation with sister-in-law Vidya Balan, he says there is no formality with her, and they are friendly. “Vidya loves food and lately she has started preparing some delicious south Indian dishes for the family. Recently, she made Idli Sambhar and Chuttney, and my parents relished it a lot, but I missed it. My mom was all praises for the dish. She was so happy that she kept raving about it for days,” he smiles.

The family who watched Vidya’s latest release Tumhaari Sullu loved it and Kunal reveals that Siddharth has watched the film at least five times.

“We are happy that Vidya is not conscious of anything. In fact, she is one actor who has proved that selecting various roles best suited for her she can encourage other female actors as well,” Kunal says.