Confessing he fell in love with the langauge after marrying Kajol, Ajay Devgn has produced Aapla Manus. 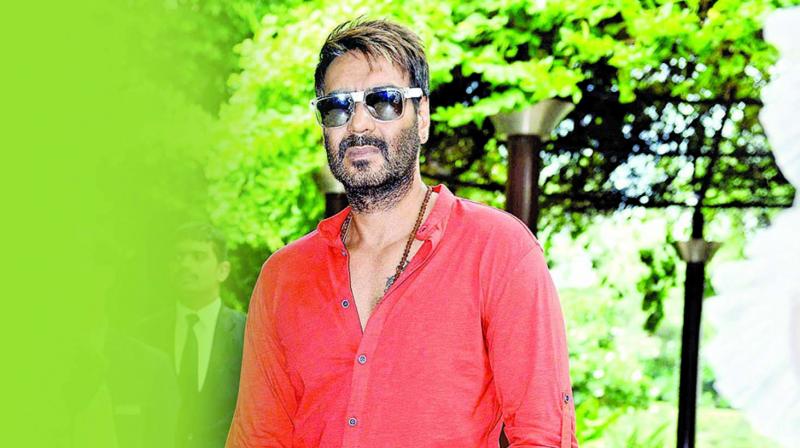 “I have completed 25 years in the film industry. Every time I have done a new film, and a new character but the relationship with you all is still the same,” Ajay said in a video that he posted on Twitter.

“Similarly, I have a relation with Maharashtra since my birth. I have always had respect for the Marathi language but after marrying Kajol, I fell in love with the language. Because of this culture, Marathi cinema has its own following. To join this industry, I am coming up with my first Marathi film Aapla Manus,” he added.

Directed by Satish Rajwade, Aapla Manus will feature Nana Patekar, Sumeet Raghavan and Irawati Harshe and will release on February 9, 2018.