SRK says his honorary doctorate would've made his father happy

Picture of Shah Rukh dressed in a robe and receiving the award was shared on Twitter. 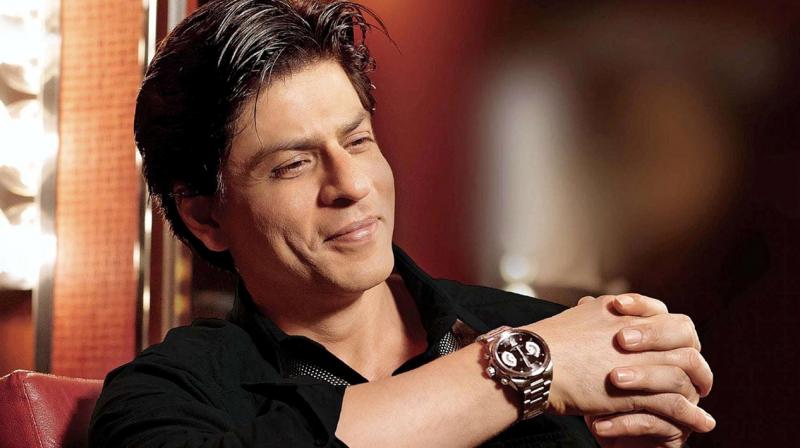 Shah Rukh will next be seen in 'Raees'.

Chancellor Zafar Sareshwala conferred the 'honorius causa' (doctor of letters) on Khan and Rekhta Foundation founder Sanjiv Saraf at the sixth convocation of the university, for their contribution in the promotion of Urdu language and culture. 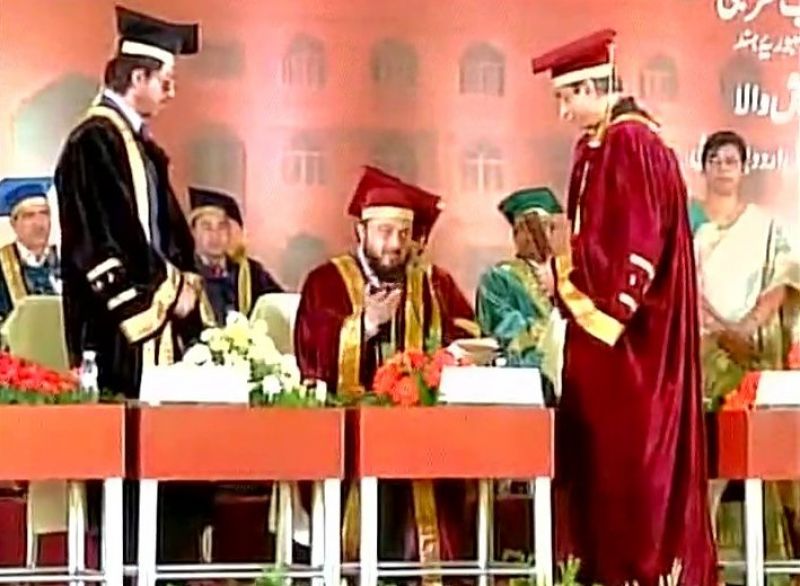 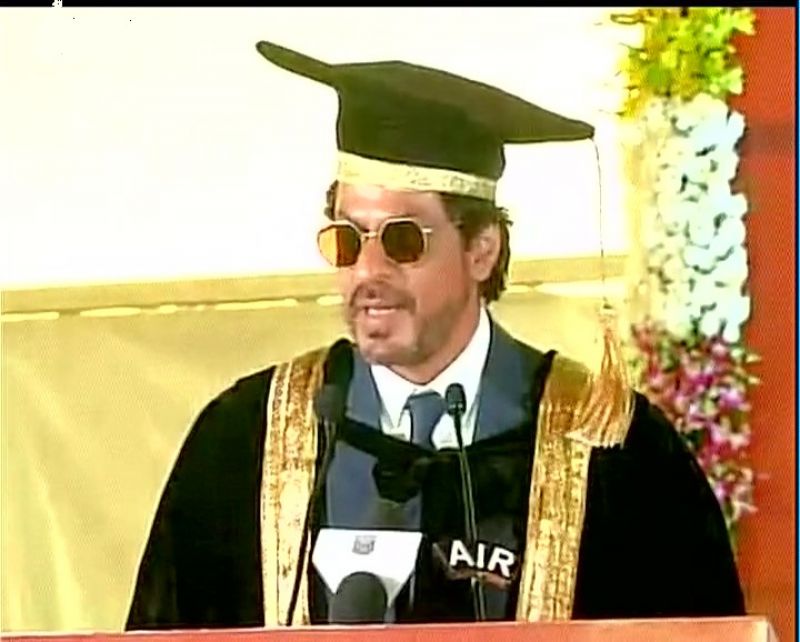 Expressing happiness on being conferred the honorary doctorate, Khan said the honour would make his (late) father happy as he was a freedom fighter and held Maulana Azad and also education in high esteem.

The actor said he would try to live up to the responsibility bestowed on him.

Before the starting of the programme, the organisers said that President Pranab Mukherjee, who was scheduled to attend the event as chief guest, could not do so due to unavoidable reasons.

The university was established here in 1998.

About 2,885 graduates and post-graduates and 276 MPhil and PhD scholars from various disciplines in regular courses have been awarded degrees. Besides, 44,235 graduates and post graduates from distance mode of learning have also been given degrees in absentia, a press release issued on the occasion said.