Apart from fans, many Bollywood stars have gone on to heap praises on the film and the star-cast. 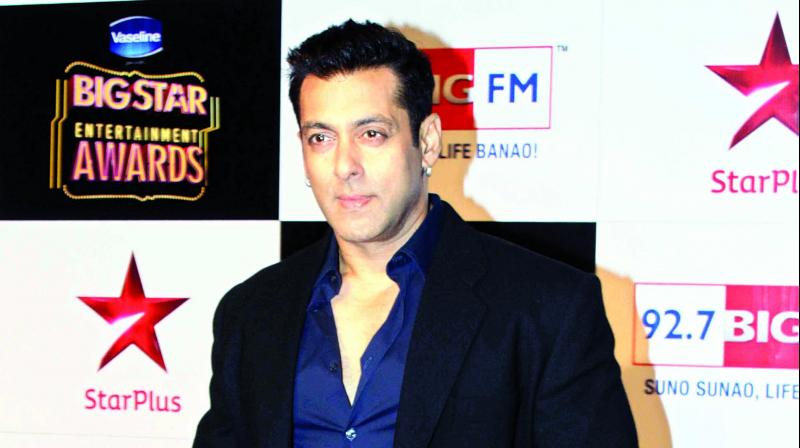 The last big release of the year, Dangal, is breaking all sorts of records at the box office, and earning rave reviews. Apart from fans, many Bollywood stars have gone on to heap praises on the film and the star-cast, calling it the ‘masterpiece’ of this year. Joining the bandwagon was none other than Salman Khan, a great friend of Dangal’s lead, Aamir Khan. Having watched the movie over the weekend with his family, Salman went on to pour love and appreciation on Aamir, calling it his best film till date. “I loved everything — Aamir, the screenplay, dialogues, plot, wrestling, emotions. I think it’s a complete film,” said Salman at the screening.

Salman, who himself played a wrestler in Sultan, claimed that Dangal was even better than Aamir’s Lagaan. “If Aamir thinks Lagaan is his best film, I feel Dangal beats it any time,” said Salman adding, “Aamir is superb in the film. Even the plot is phenomenal, as it’s a real life story. It’s one of the better films I’ve seen, and it’s going to be one of the country’s bigger hits.”