The Khiladi plays on

Despite having an injury and being unwell, Akshay Kumar managed time to balance work and play. 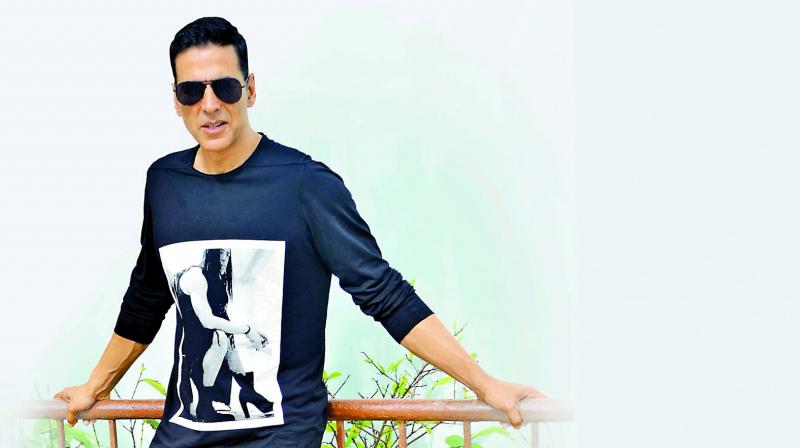 Akshay Kumar may be injured and running a fever, but that did not stop him from partying with his Housefull team and also shooting for his next release, the Raj Mehta directed Good Newwz. Kareena Kapoor, who was in Chandigarh, also returned to shoot with Kumar.

“Akshay was sick, but he still came to shoot for the film. He was running a fever and the makers thought that he would not make it this time. But the actor prefers to shoot early morning by six or seven am, and he kept to his discipline in reporting for work. It actually makes it difficult for other actors who have no excuses to offer when he comes to work like a professional,” says a source from the sets. Then, Akshay wrapped his partying and then set off to the shoot of Rohit Shetty’s film Sooryavanshi.

Similarly, even Ranbir Kapoor was injured playing football on Sunday, but then actor went wore a sling and went off to Manali to shoot for Brahmastra with Alia Bhatt. Injuries are perhaps part of the gams and with big buck riding on their films, actors can ill afford to risk injuries.