The fight for authenticity

The Hotel Mumbai director Anthony Maras played gunshots for the cast to get into the skin of their characters. 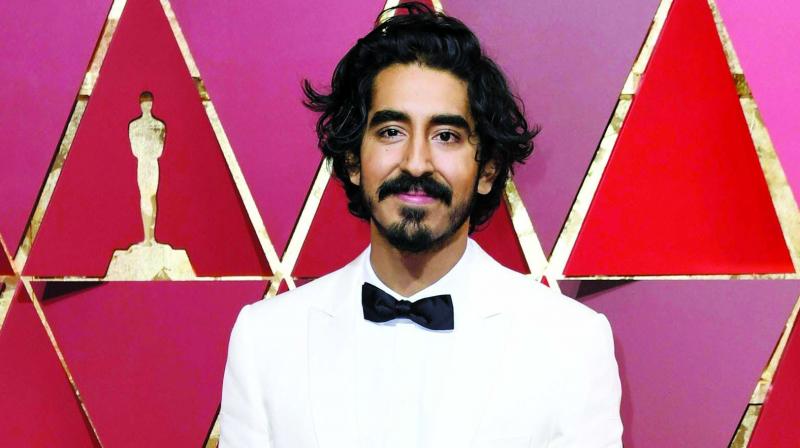 It’s an unnerving experience to be in a film like Hotel Mumbai, where a large portion of the film is set amidst the unrest of November 26, 2008, when the Taj Mahal Palace was under siege after 10 gunmen began shooting guests in the hotel.

Director Anthony Maras’ rendition of the story is a celebration of courage. In order to ensure that he extracts a wholesome performance from his actors, he kept the unit on their toes while shooting for the difficult portions of the film. Anthony used to play those gunshots in between the scenes where he wanted the actors to get into the skin of the character. In order to give the audience a feel of that night, he took the prep a step ahead by replicating the series of events in the hotel. It’s almost like a firsthand account of the fateful night, and the director took great pain to ensure that the film is authentic and sensitive in every sense of the term.

Lead actor Dev Patel says, “Anthony would play gunshots on set in between scenes. It helped us delve deeper into the psyche of the character and give the audience a real feel of the fact that they are inside the hotel and a part of the attack.”