The source adds that she will also be seen riding bikes for the film all by herself, which she has also trained for. 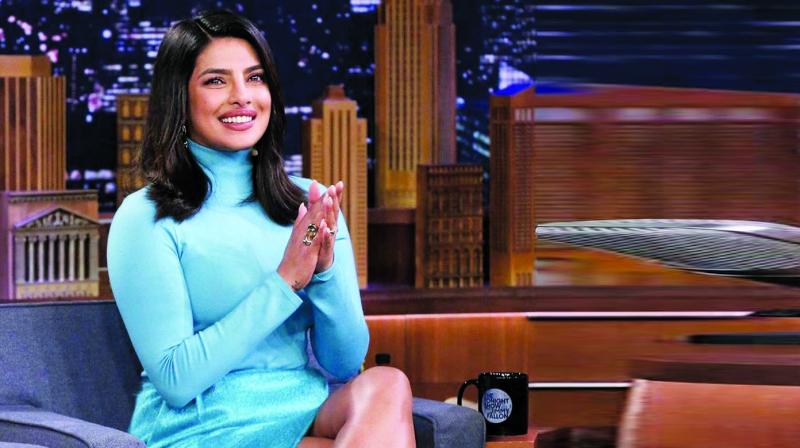 Priyanka Chopra clearly knows how to juggle family and work. The global icon, who lives in New York, is currently in Delhi shooing for her upcoming film The White Tiger for the next three months.

However, a source close to Priyanka reveals, “Priyanka has been shooting for her portion of the film for a while, and she will be leaving for New York soon. She is juggling between the two countries and she will be coming back to India to shoot for a few more portions.”

The source adds that she will also be seen riding bikes for the film all by herself, which she has also trained for.

Amidst the Delhi pollution, Priyanka has been having a gala time with the team.

Ramin Bahrani will helm The White Tiger, adapted from Aravind Adiga’s prize-winning novel of the same name. It follows the extraordinary journey of a self-made man, from being a teashop worker in a village to a successful entrepreneur in a big city.