The film marks actor Ajay Devgn’s 100th film, and also brings him together with his Omkara co-star Saif Ali Khan. 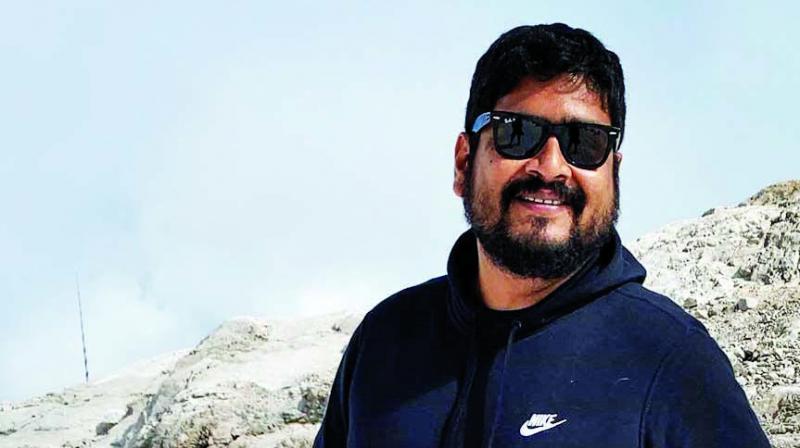 As for casting Saif in a negative role, the director says the actor fit the brief of what he was looking for.

Filmmaker Om Raut is known for helming commercial successes like Lokmanya: Ek Yug Purush and City of Gold, and he hopes to continue his streak with Tanhaji: The Unsung Warrior.

The film marks actor Ajay Devgn’s 100th film, and also brings him together with his Omkara co-star Saif Ali Khan. When asked about how Ajay came to be in Tanhaji, Om shares: “I started writing this film right from 2015, and I took it to Ajay Devgn in 2017. Once he had liked the script, he decided to go ahead with it. And here we are.”

As for casting Saif in a negative role, the director says the actor fit the brief of what he was looking for. “We wanted a strong and amazing actor to play Uday Bhan. It is a very difficult part to play and we are happy with the way he has played his part. I cast him more because of his acting abilities than anything else. I honestly didn’t know about his negative roles in Omkara and Kachche Dhaage. I was honest and selfish about my cinema and think it works,” he asserts.

Tanhaji: The Unsung Warrior also stars Kajol, Jagapathi Babu, Sharad Kelkar. Produced by Ajay Devgn FFilms and T- series, the film is set in the 17th century and is based on Tanhaji Malusare, the Military Leader of Chhatrapati Shivaji Maharaja. While the trailer has just released, the film will be out on January 10, 2020.