While Imtiaz has already locked in Kartik Aaryan to cast in the film, the formal announcement of Sara coming on board is expected soon. 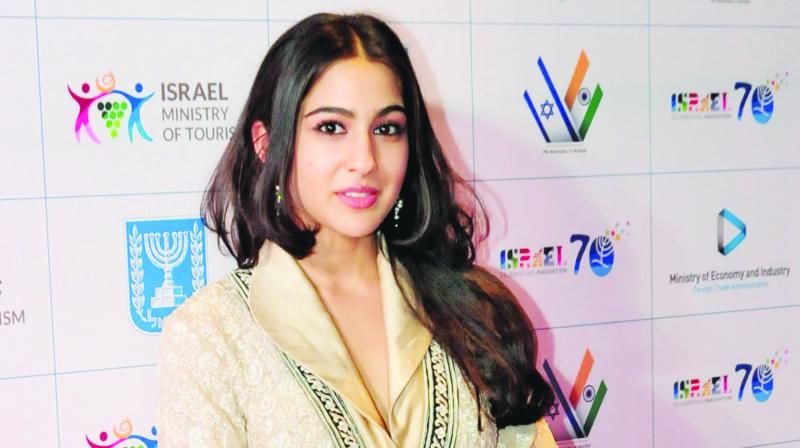 A while ago we had told you about Sara Ali Khan being considered by director Imtiaz Ali for his next directorial venture after Jab Harry Met Sejal. So if the rumours are to be believed, the debutant has already signed on the dotted lines.

While Imtiaz has already locked in Kartik Aaryan to cast in the film, the formal announcement of Sara coming on board is expected soon.

“It is incredible that an actor is not just being approached for many films before her debut, but is also gutsy enough to sign on fresh films before her release. Normally, actors especially the star kids wait till the release of their debut film to see the response so that they can position their career graph and also work on the monies that they will get in the future. Sara, on the contrary, seems to be following her instinct on signing film projects,” explains a trade source.

Sara’s debut film Kedarnath hits the screens in less than two weeks from now. Interestingly, Janhvi Kapoor who is being positioned as Sara’s biggest competitor has only signed her second film Takht after her debut film Dhadak that released in July.
— Sanskriti Media