Abhishek Bachchan has signed-up many films and a web-series. 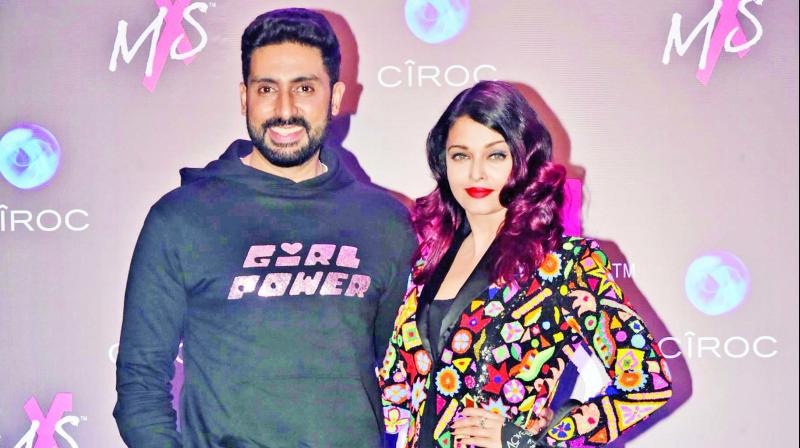 If rumour mills are to be believed, ever since Phantom Films went into trouble after the #MeToo movement took center-stage and was shut down, the film Gulab Jamun backed by Anurag Kashyap and directed by Sarvesh Mewara has been delayed.

While on one hand Abhishek Bachchan, on his return trip to Bollywood, has signed-up many films and a web-series, on the other hand Aishwarya Rai Bachchan is also ready for her oeuvre at the Cannes Film Festival mid next year.

But now, we finally hear that the film is getting a new producer. “Ronnie Screwvala of RSVP has evinced interest in the film and is keen to bankroll it. But Ronnie seems to want a change in the director, and that will happen once all the parties concerned agree on it to make sure that the project rolls and at the scheduled time,” informs our source.

According to our source, the now director Sarvesh has had helmed only a short film six years ago called The Girl And The Autorickshaw and the new producer wants someone more established who could handle the Bachchans in the film.
— Sanskriti Media