Priyanka to resume shooting for The Sky Is Pink two-Weeks after her wedding. 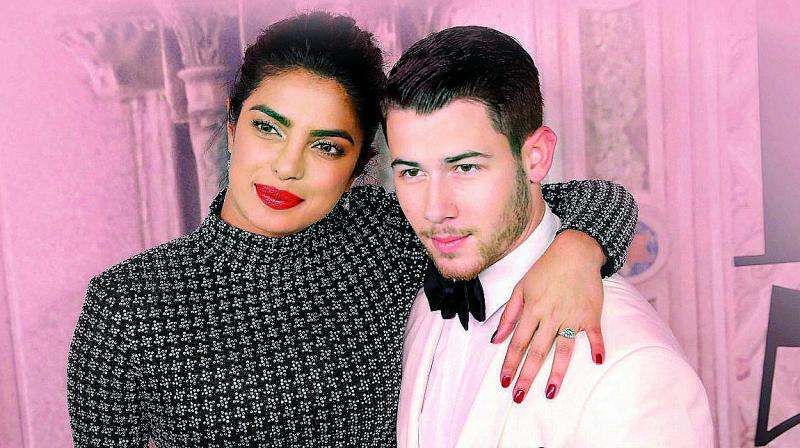 It was reported that Priyanka Chopra will be shooting for Shonali Bose’s The Sky Is Pink until the day before her wedding, despite the mounting wedding preparations. But that is far from true.

According to a bunch of well-informed sources, the actress will in fact be shooting for the film only till November 26 that is a week prior to her wedding. “Priyanka will shoot till November 26. She then proceeds to Jodhpur with Nick Jonas to oversee her wedding preparations,” informs the source.

The wedding will take place on December 2 at the Umaid Bhawan Palace in Jodhpur and the festivities will stretch into three full days, with all the pomp and pageantry of a celebrity wedding in tow. Thereafter, the actress will head for a long honeymoon with Nick to an undisclosed location. “She will be re-joining the crew of The Sky Is Pink only on December 17 for the last schedule,” says the source, hinting at the long honeymoon period chalked out for the   newly-weds.