Mira was also compared with Kareena Kapoor Khan for letting the nanny carry her child. 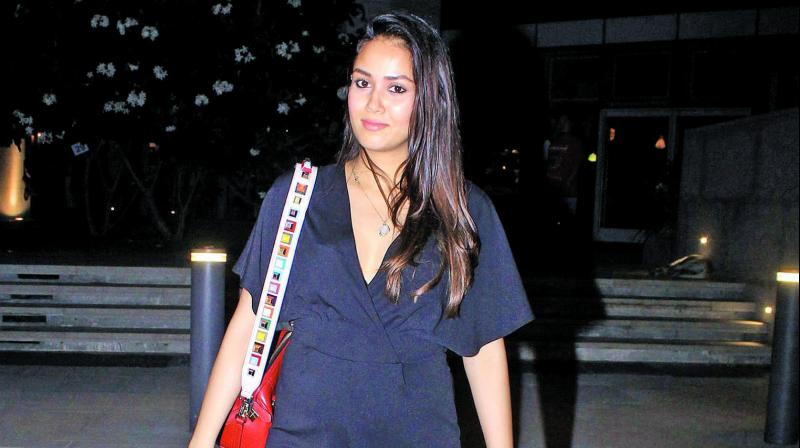 A picture of Shahid Kapoor’s new-born son Zain Kapoor, being carried by a nanny at the airport, has triggered off a torrent of trolls suggesting Shahid’s wife Mira Rajput is not doing her motherly duties properly. Moreover, she was also compared with Kareena Kapoor Khan for letting the nanny carry her child.

Raveena Tandon, who has beautifully balanced her career and domesticity, comments on the matter saying, “I’ve been through motherhood twice over. I didn’t need to keep holding my kids in my lap all the time to impress anyone, nor did I grab for my children when I saw the cameras around. When I chose motherhood, I chose it because I wanted to be a mother. No mother needs any certificate of approval from anyone about how good or bad a mother she is.” 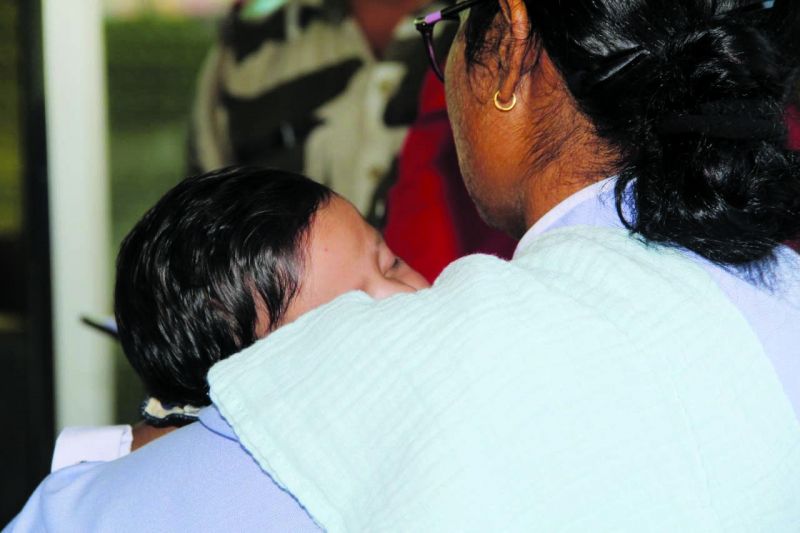 The picture taken at the airport

While condemning such stereotyping of motherly duties, another actress who wishes to go unnamed says, “While I don’t think it is at all fair to criticize Mira Kapoor for hiring a nanny, I personally wouldn’t hand over my child to anyone. Yes, I did have a nanny for my child when she was small. But I preferred doing everything for her myself. At the end of the day, it’s the mother’s choice as to how she wants to bring up her child.”