Iulia Vantur to make her Hindi debut in Himesh's video?

Himesh was impressed by Iulia’s cover version of ‘Jag Ghoomeya’ song and that prompted him to approach her. 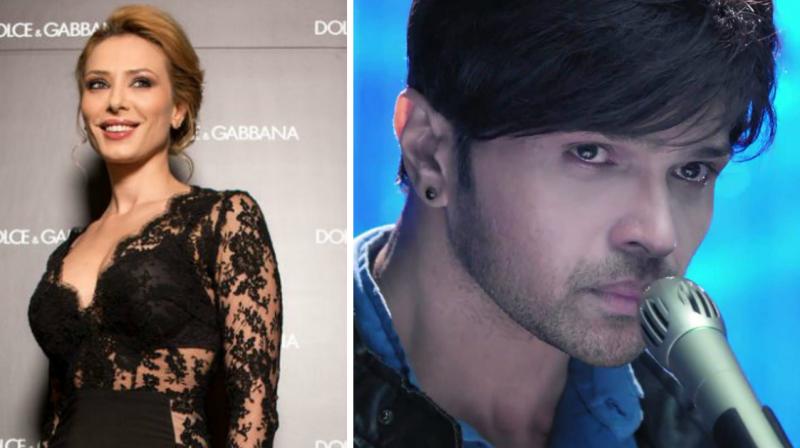 Iulia Vantur might just make her debut on Indian screens with the music video.

Mumbai: Himesh Reshammiya often credits Salman Khan for the break he gave him  during the early stages of his career and the singer-composer has also gone one to work with him in several other films over the years. And Himesh is now all set to work with Salman’s rumoured girlfriend Iulia Vantur as well.

Iulia has crooned to a romantic song for Himesh Reshammiya’s album. She has already recorded the song ‘Every Night and Day’ for the album ‘Aap Se Mausiiquii’. The songs from the album are already getting popular and this song will definitely add to the popularity of the album.

While speaking to a leading daily, Himesh said that he had listened to Iulia’s cover version of Salman’s popular ‘Jag Ghoomeya’ song from ‘Sultan’ and that prompted him to approach her, with Iulia immediately giving her nod. Iulia is professional trained in singing and has also been learning Hindi and Himesh said that he was impressed by her singing skills and Hindi diction and pronunciation.

The video of the song is scheduled to be shot next month and it would be now be interesting to see if she will also make an appearance in the music video.