No Akshay in Dhoom 4

While John Abraham played the role in the first part, Hrithik Roshan did so in the second. 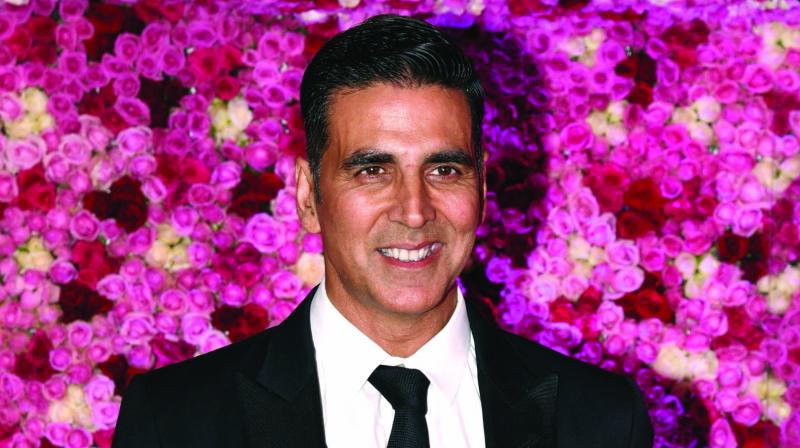 Ever since Akshay Kumar collaborated with Aditya Chopra to launch the mega historical project Prithviraj, there have been rumours flying about how he may be the next possible candidate for the anti-hero role in Dhoom 4.

Earlier, names of Shah Rukh Khan as well as Salman Khan have also been tossed up at various times, but such rumours have been vehemently denied by the production house and were indeed proved wrong over time. A few weeks ago, before WAR got its title, it was also being rumoured that the film would be called Dhoom 4 but that also proved out to be wrong.

“Dhoom is an extremely important franchise for us but currently, we do not have an idea or script for Dhoom 4,” clarifies a spokesperson for Yash Raj Film, putting all the rumours to rest.