The actor further reveals that he had great compassion for the Sikh community who bore the brunt of the 9/11 attacks. 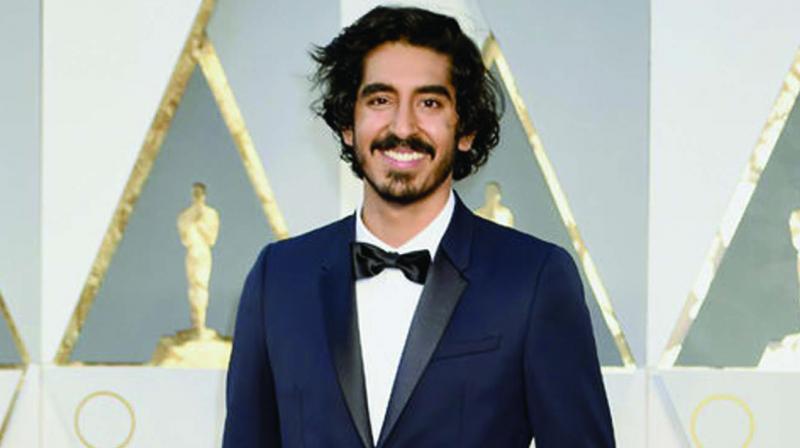 As the horror of 26/11 is all set to return in Anthony Maras’ upcoming film Hotel Mumbai, the Hollywood exponent Dev Patel reveals that preparing for the movie was an uphill task.

Patel, who was born to Gujarati parents and raised in England, will be seen essaying the role of Arjun, a Sikh waiter working under Chef Hemant Oberoi (Anupam Kher) in the movie.

Talking about his prep, the Lion actor says, “I spent about a month with my coach Raghuveer Joshi, working on the accent and the pitch. Since the character is fictional, there was no reference point. Looks-wise we built him up from ground zero. I had to completely change my appearance, work on my Hindi and Punjabi at the same time and ensure that the words sound correct in terms of tonality. I had done neither of these before but I am glad the film made me push myself to try out an uncharted territory personally”.

The actor further reveals that he had great compassion for the Sikh community who bore the brunt of the 9/11 attacks. He understood the hate that came from the lack of representation of Sikh characters in international films, which triggered him to reason with his director why Arjun should be a Sikh in the film.