In a vague statement about the movement, the actor says that he’s sad to see dirty linen being aired in public. 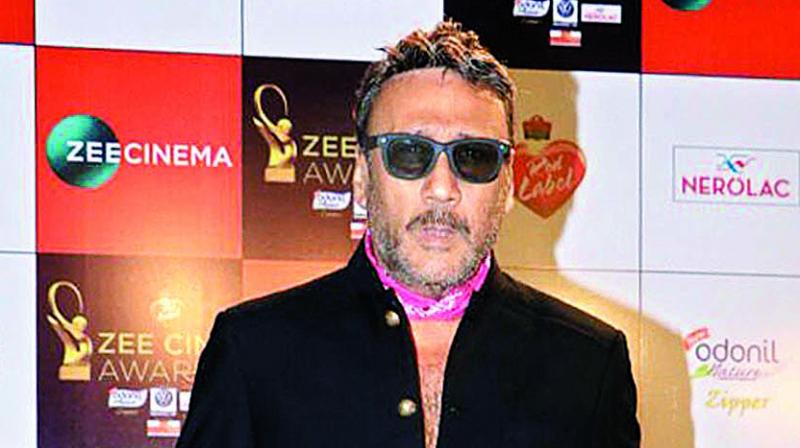 Veteran actor Jackie Shroff, who’s observed the Hindi industry from up close for over 35 years, calls the #MeToo moment “an unfortunate thing” to have happened.

At a time when members of industry have vowed not to work with alleged sexual offenders like Sajid Khan and Nana Patekar, Jackie says, “It’s so unfortunate, because both of them are my colleagues, and they’re both fighting it out there, washing their dirty linen in public, and people are watching and enjoying it.”

He adds, “Why do people have this immense interest in watching what others are doing? It’s an unfortunate thing that’s happening at the moment, and I don’t want to fan it. Whether people want to work with these men or not is their call. But if they don’t remove them, others will take offence.”