Now Amaal has been asked to compose songs for the Saina Nehwal biopic. 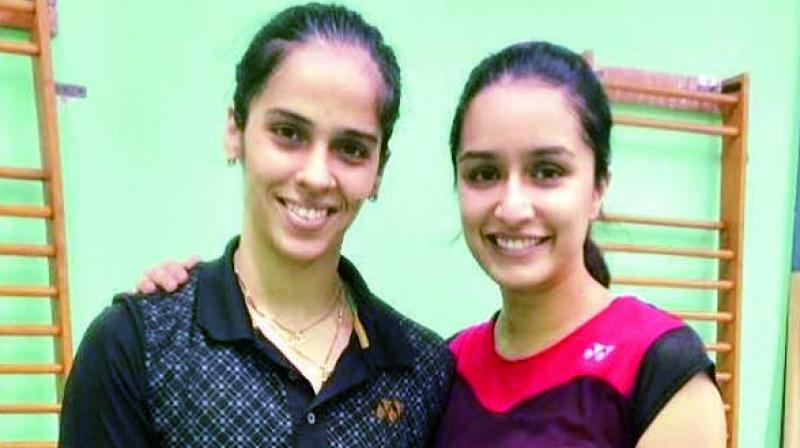 Armaan Malik and his brother Amaal Malik ganged up against actors-turned-singers after Sonakshi Sinha was being rumoured to sing at the Justin Bieber’s concert. Though that never happened, Amaal joined in his brother’s tirade against actors who stole songs belonging to singers.

Now Amaal has been asked to compose songs for the Saina Nehwal biopic. But, Shraddha is the heroine of the film and she may well want to croon one of her numbers. One can recall that even Sonakshi Sinha was to sing a song in the Amaal Malik composed film Noor, but that didn’t happen. Now will Amaal compose songs for the film and will Shraddha be comfortable with Amaal? “Shraddha has no issues with Amaal composing as long as he does not create trouble of any sort. She has bigger things to work on for the film,” says a source.
— Sanskriti Media