Entertainment   Bollywood  26 Oct 2017  Being in love is one of the best feelings: Richa Chadda
Entertainment, Bollywood

Being in love is one of the best feelings: Richa Chadda

The actress is currently in a relationship with actor Ali Fazal and says being in love in one of the best feelings. 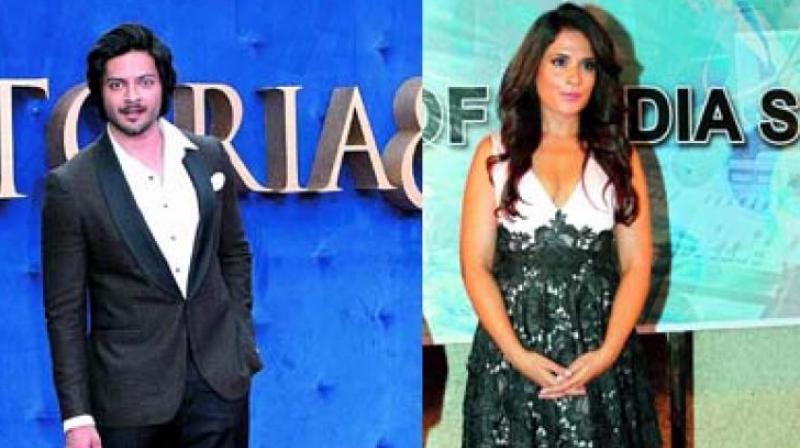 In just a short span of time, Richa Chadda has made a pretty decent run for herself on the film front. But the actress seems to be thriving on another front these days, too.

Ali Fazal, who is also an outsider in the industry, is today a global name and Richa says she can’t help but be proud of him and hopes for the best for him. “I always knew he had it in him. Irrespective of what people are saying, it is not a joke to work with such legends in Hollywood.”

When asked if marriage is on the cards anytime soon, Richa says that she is more keen about doing some “cool” things in life before tying the knot. “No, I don’t want to take that pressure as of now. I think it’s important we make something of our lives, collect money and do cool things,” the Fukrey actress says. Her upcoming film Jia Aur Jia is based on two women undertaking a journey and is probably a first in Bollywood. However, Richa hopes that there are more films that portray female friendships. “It’s not that girls don’t go for trips with their girlfriends, but producers just don’t think this happens,” she says. “After the release, I hope more people take inspiration from this and make more films on female friendships,” she says, hopefully.