American space films have done exceedingly well in India, even in regional markets where dubbed versions are released. 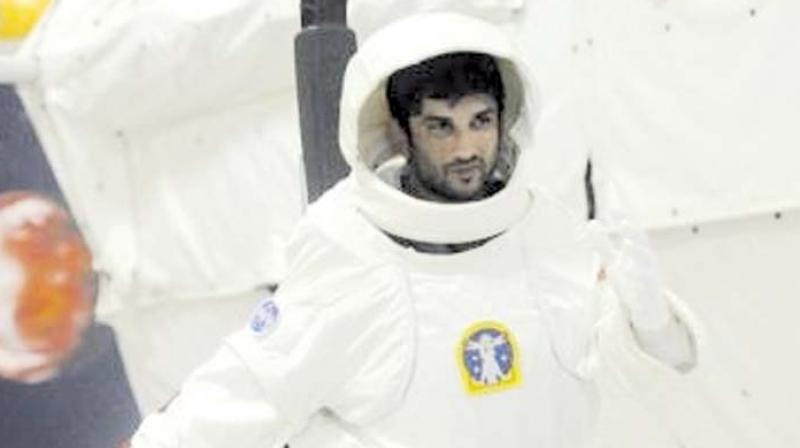 The exploration of space and the nearly-infinite possibilities it presents, has not only been a source of great scientific inspiration but led to many science fictions. For years, Hollywood has produced cinematic masterpieces with stunning visual effects that give a glimpse of what it would be like to traverse the vast unknown — stories set in the past, the present and the future, some from our own solar system, and others from distant galaxies.

And while India’s ISRO is doing great things to put our country on the map, Bollywood is still far behind its western counterpart when it comes to space films. Though there have been many ambitious announcement, we’re yet to see a project actually take off, making us wonder why our filmmakers are so scared to take the plunge. 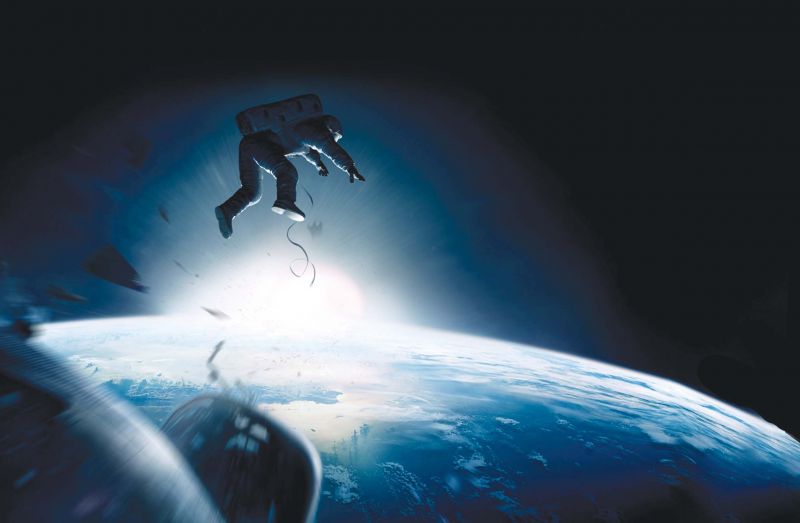 When National Award-winning filmmaker Sanjay Puran Singh Chauhan announced his film Chanda Mama Door Ke in 2012, it looked like the Hindi film industry was finally ready to do some space-exploration. But the project that was supposed to star Sushant Singh Rajput never took off because it seemed unlikely that the team’s ambitious vision would be realised.

More recently, the biopic of astronaut Rakesh Sharma was announced and actors Aamir Khan and Priyanka Chopra were roped in as the lead pair, but both of them ended up opting out of the project for reasons unknown. Filmmakers say that Bollywood’s focus on conventional, safe cinema is the reason for its hesitancy to venture into a new genre.  “We only take up films that do not require a lot of hard work or technical experience,” rues Sanjay Puran Singh Chauhan adding that the industry is yet to fully explore its creative capabilities. “If you have strong content with the right vision, the audience will surely accept it. The execution has to be more evolved than the technology,” he says. 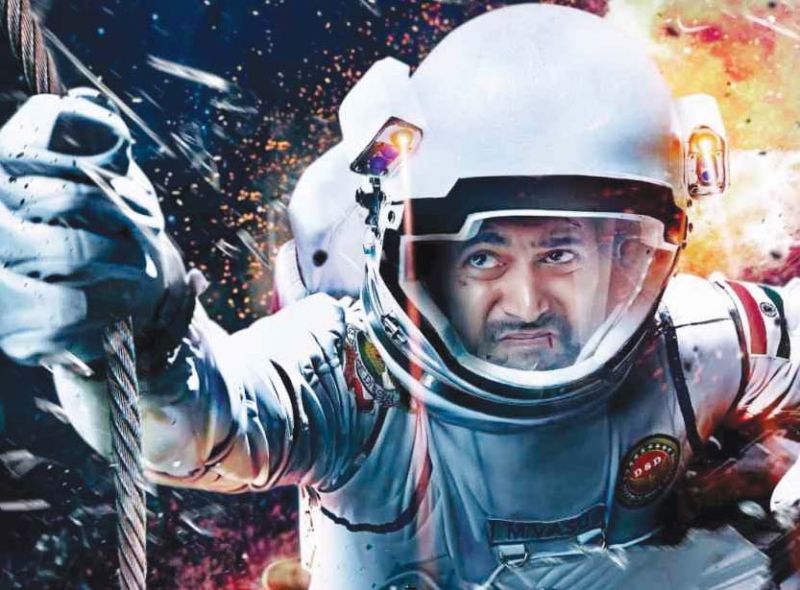 A still from Tik Tik Tik.

Meanwhile, Hollywood continues to dominate the space and make big bucks out of Indian film audiences. American space films have done exceedingly well in India, even in regional markets where dubbed versions are released. And it’s about time Bollywood steps up the challenge and starts serving up more mature films.

According to trade analyst Amul Mohan, space is a difficult subject for the Hindi film industry to come to terms with because producers are solely concerned with making money, and they’re not willing to invest large sums in a project that isn’t a “safe bet”. “People want to make money out of their projects, they don’t want to make pieces of art,” Amul says. He says that film houses always have other options that are guaranteed to do good business, which is why experimental subjects are largely ignored.

And while Bollywood is still tiptoeing around the subject, Tamil writer-director Shakti Soundar Rajan has gone ahead and made his first space film, Tik Tik Tik, and it’s been well-received by Tamil audiences. “Initially, I was not sure if the audience would show up at the theatre, but now I believe that if you produce novel content, it will do well at the box office,” Shakti says adding that for the project, they got in touch with an ISRO scientist. “We spoke to some air force people to get the right language. The most challenging part was the writing as it was difficult to write science fiction.”

He adds that while he was worried about how his film would be received, he wasn’t bogged down by budget technology constraints — he was focussed on the content and writing. In fact, he spent a whole nine months learning the technical language used by astronauts to communicate with their crews and with ground control. “Once the writing was done, everything was pretty much sorted,” he says.

Sanjay agrees that, that’s the only way to go when embarking on such an ambitious project. “Everything is possible as long as you have the commitment. It’s not just about the technology,” he says, adding that the aim is to make a good film, and not to actually send someone to space. “You should have the ability to execute the vision within your budget,” he says. Abhyuday Grover, VFX Artist and the founder of Resonance Digital believes that there’s never been a lack of resources as far as VFX and 3D technology is concerned. “We have seen heavy budget Hollywood movies have Indian VFX studios and artists working for them. We have ample resources to produce the work of that level. I would say Indian producers don’t have a vision because the Indian audience is very much inclined towards the past. We have produced 3D films in the past but those were huge flops and didn’t do well at the box office. It’s a risk involving a lot of money. So, Indian producers don’t have that appetite to take risks, we are producing only what people like.”

But budget constraints did force Shakti to finish shooting his film within 51 days, though he didn’t allow that to take away from its quality. “We couldn’t afford to shoot for longer than that because all our money was spent on developing the sets,” he says. And while budgets may continue to be a challenge, the growing popularity of digital platforms is giving Indian filmmakers the opportunity to explore heavy, experimental subjects. We know that Sanjay, having worked with American technicians and experts in the field, has enough data to revive his dream project. Let’s hope he and other directors decide to venture into science fiction because the audience is eager to see something new.