Saif Ali Khan wants to be like Aamir Khan

The actor gets sentimental as he talks about his former successful phase as an actor, and says he took things for granted in the past. 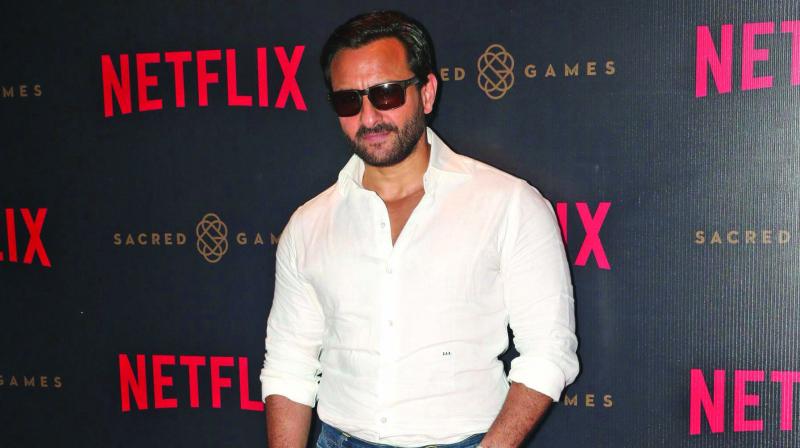 Saif Ali Khan has acted in some great films in the past including Omkara, Love Aaj Kal, Hum Tum, and Dil Chahta Hai.

The actor, however, maintains that he has got his due in the industry. He says, “Sometimes I lose interest in my work, and sometimes I am very much interested. I put the blame on myself.”

The actor gets sentimental as he talks about his former successful phase as an actor, and says he took things for granted in the past. “When I was successful, I took it for granted. Having said that, I have gotten more than I have deserved. People have been kind and patient,” reflects the 47-year-old.

Currently promoting his film Chef, the actor believes that all is not lost. He says, “My success is a direct reflection of my choices. I have done quite well but I want to do better. I am open to doing age-appropriate stuff. I am 47, these guys are 50 (the Khans). So there is still time.”