Not a jack of all trades

Meanwhile, director Mani Shankar feels that commercial success shouldn’t always be the only parameter to judge a film. 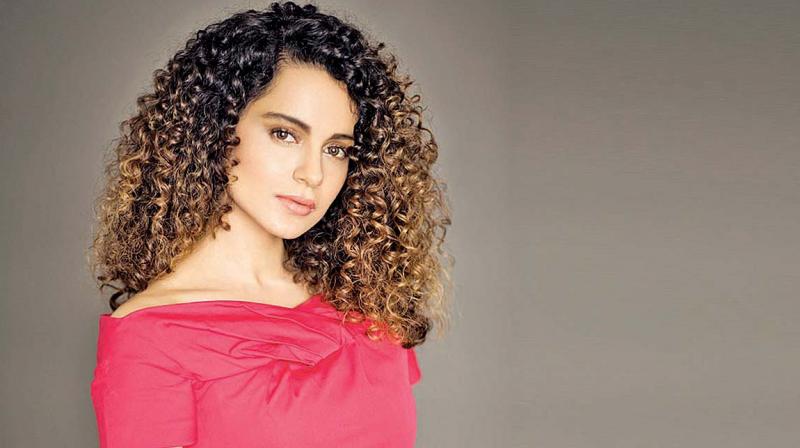 Kangana Ranaut interfered and changed the script of Simran, which didn’t do well at the box office

Many a time celebrities from the film industry have tried their hand at something new and haven’t been able to taste success in that field. Kangana is the latest to join the list.

The film industry has so much to offer that often celebrities do not hesitate to get out of their comfort zone to try new skills. Take Kangana Ranaut for example. Though she is an amazing actor, with three National Film Awards to her credit, we can’t say the same about her story writing skills. Kangana was accused of interfering and changing the script of Simran, and the movie failed to connect with the audience, resulting in a debacle.

Another celebrity to have joined this bandwagon is K.V. Vijayendra Prasad, who wrote the scripts for blockbusters like Baahubali and Bajrangi Bhaijaan. It is surprising that none of Vijayendra’s directorial ventures, including the recently released Srivalli, have clicked with the audiences or the critics.

The list doesn’t end there. We also have celebs like Karan Johar, who is an impeccable director, but couldn’t impress the audience as an actor in Bombay Velvet. Ajay Devgn, too, failed to make an impression as a director; same goes with the famous stand-up comedian Kapil Sharma, who tried his hand at acting and didn’t receive the same adulation. 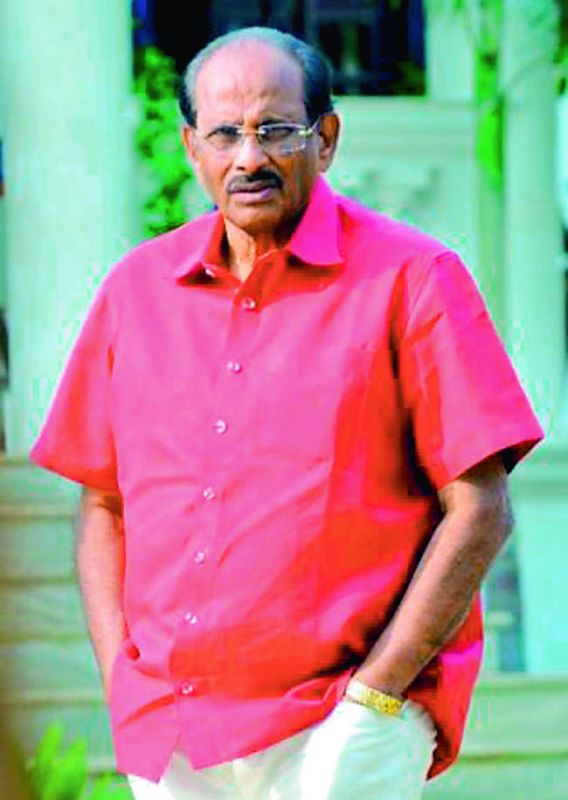 K.V. Vijayendra has written scripts for hit movies, but as a director, he failed in all three films

“It is unfair to a person’s talent if you limit them from exploring beyond what they have been doing,” says film historian S.M.M. Ausaja. “Farhan Akhtar, for example, started as a director and then tried his hand at acting and singing, and is successful. There have been cases of actors interfering in the script or direction of a movie previously too. There were many reports about how Ganga Jumna was literally directed by Dilip Kumar, or for that matter how Aamir Khan had much say in Taare Zameen Par, but both the ventures turned out to be fantastic,” he adds.

Now, while it is true that stars should not limit their creativity, Pritish Nandy feels what is more important is to understand one’s craft well. “It’s not like an actor cannot direct or a singer cannot act. We have many examples such as Raj Kapoor and Kishore Kumar from the past who have tried their hands at various things and have done well in all. It depends on what your skill sets are and how sharply you can use them to deliver excellence,” says Pritish.

However, Ausaja adds that though celebs shouldn’t stop experimenting, once they know that they aren’t capable of a particular thing, they should go back to their original profession. 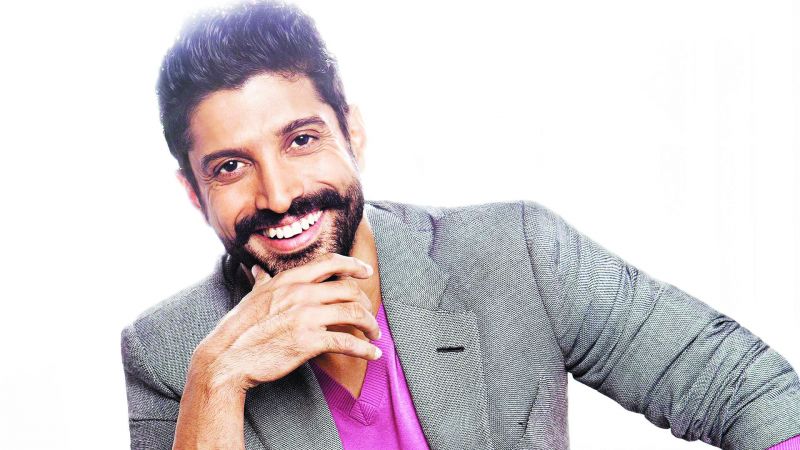 Meanwhile, director Mani Shankar feels that commercial success shouldn’t always be the only parameter to judge a film. “In a creative field like filmmaking, you can always try whatever you want to until the results are in the movie’s favour. We have seen it happen many times. What could be more far-fetched than a music director, Vishal Bhardwaj, delivering such great movies? If you are an actor, you should do adequate research before getting into directing, singing or any other field. And this applies to everyone.”