Not a biopic, says Kapil Dev

Ace former cricketer Kapil Dev is quick to clarify that the Ranveer Singh movie is to be on the World Cup win, and not on him. 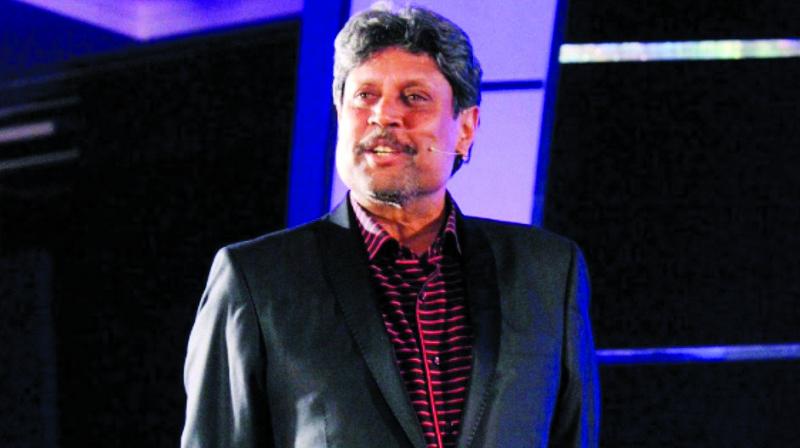 On being congratulated, Kapil Dev is quick to clarify that the talk of the town, a supposed biopic on him, is not a biopic at all. “First of all, it’s not a film on me, so it’s not my biopic,” the legendary cricketer asserts. “It’s apparently a film on the 1983 World Cup win. It is not about me.”

But wasn’t he an integral part of the Indian team that lifted the cup for the very first time? “I was!” he exclaims. “But so was Sunil Gavaskar, Mohinder Amarnath, and so many others. So the film will probably be as much about them, as me.” Word is that Ranveer Singh is set to portray Kapil on-screen. What does he make of that? “I have no idea about all that. All I know is that they’re making a film on the 1983 World Cup.”

Interestingly, he adds that a formal announcement of the movie is set to take place in Mumbai on September 27, and all the squad members have been invited for it. “So I guess all of us will be there,” he shrugs in conclusion.