I hope to start a film school, says Karan Johar

Director and producer Karan Johar talks about how cinema is a gamble that runs on risks and gut feelings. 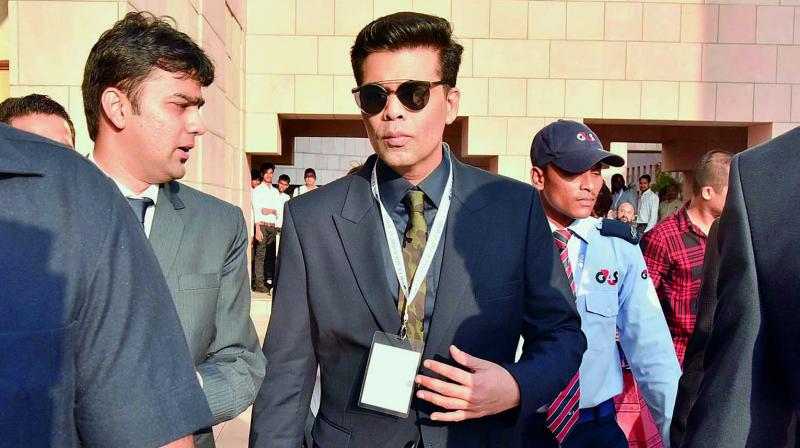 Nepotism, the most controversial word of the year, means nothing unless it is backed by sincerity and hard work, said Karan Johar while talking to students at the Indian School of Business Leadership Summit recently in Hyderabad. The best filmmaker of 2017, as ranked by GQ awards, was welcomed with loud cheering and applause by the students.

In the session which was a one-on-one interview with Akshaye Rathi, a film exhibitor and distributor, Karan said, “I might be a product of nepotism but I used the opportunity to do my best rather than just milk it. I hope to start a film school that teaches grass-root filmmaking to students who do not have the opportunities.”

Ranking Baahubali as the best Indian film made till date, Karan pointed out, “There is conviction in South Indian films that is lacking in Bollywood. Cinema is not supposed to be reality but a dream world,” he emphasised. 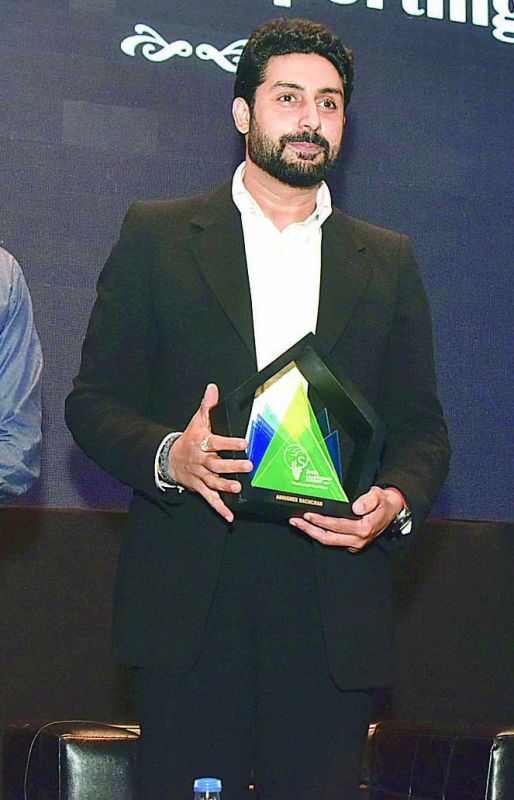 The 45-year-old producer advised business students to not use the usual market tactics for Bollywood as it was a different ball game connected to a world of passion and faith. He also stressed that cinema has always been a gamble that runs on risks and gut feelings, but it will survive the digital age. “The exoticness of celluloid will keep cinema breathing despite Netflix, Amazon and others,” he stated.

After the session, Arushi Mahajan, an ISB student, said, “He showed us another side of cinema. We do not often get celebrities in B schools so this was a very lively session.” Many students also said that the entertainment business had actually become a career option with the opening up of many opportunities.

Jaswinder Singh, another student, shared, “It was nice to hear the journey of Dharma Productions. The point of Indian cinema being segregated into regional cinema is true. It shouldn’t take a Baahubali to recognise regional cinema. There should be more crossovers.”