Filmmakers wanting to cast her are shelling out the price because of the girl’s lucky charm presence as well. 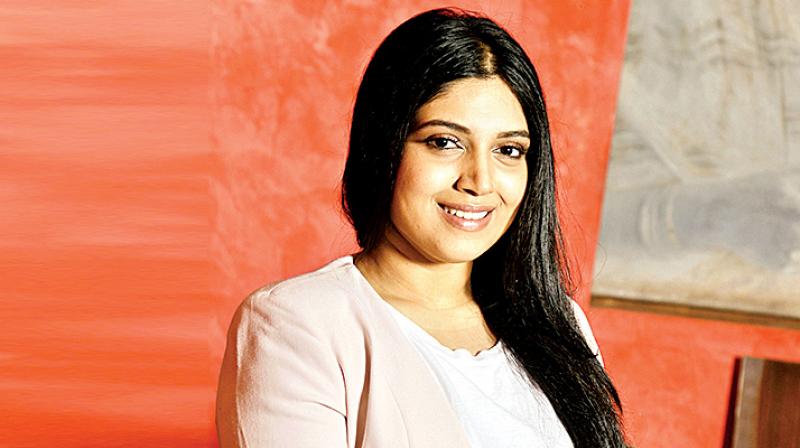 Ever since Bhumi Pednekar has given three hits in her career, she is not only a hot property in the message-oriented film world of Bollywood, but she has also gone on to hike her price and her attitude.

Bhumi, who made her debut as the lovable heroine in Dum Laga Ke Haisha, has been part of hits like Toilet: Ek Prem Katha and Shubh Mangal Savdhaan, where she has managed performance oriented roles. Hence, her management has now hiked her price. Filmmakers wanting to cast her are shelling out the price because of the girl’s lucky charm presence as well.

“It is not just her performance that is helping her. It is also the fact that every actress is not as lucky as her at the box office. Filmmakers have a tendency to cast successful heroines in the lead because Bollywood wants to plug all loopholes to enable films be successful,” says a trade analyst.

Having said that, Bhumi has various demands now from her team. Apparently, she needs the team to run through every possible detail on a film and wants a thorough back check on every detail provided by filmmakers and the producers of these films, even if it is a very well known maker. Her team has to now put up with her because they know that the girl is doing well. On the work front, she has a few films lined up including, Chambal opposite Sushant Singh Rajput.
— Sanskriti Media