The actor is not keen on doing the film, which is based on a RAW agent, as he has been advised to stick to commercial films. 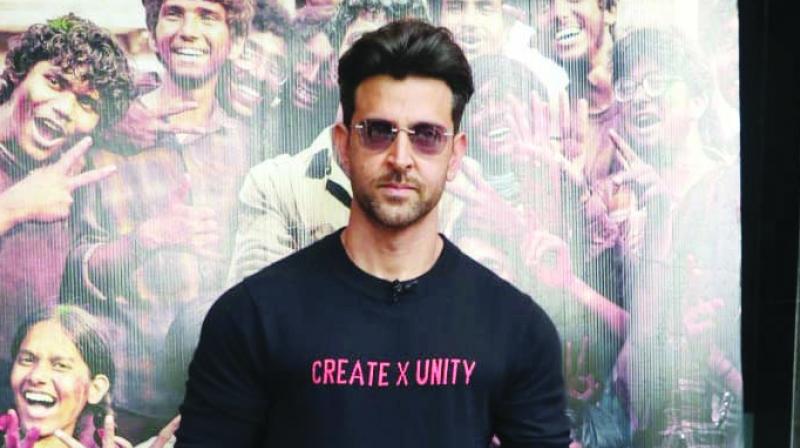 Hrithik Roshan has been going through four scripts, apart from the Rakesh Roshan-led Krrish 4. He has opted out of one of them — a film called Black Tiger, based on Indian RAW agent Ravindra Kaushik — because there are too many spy stories cropping up these days.

“The issue with the film offered by Rajkumar Gupta was not that it was just about a spy. It does not have a great ending, because Ravindra Kaushik did not meet a good end. Hrithik’s friends told him to do stuff that was a lot more commercial in nature, and they needed a lot of song and dance from their superstar buddy,” says a source.

The Salman Khan-starrer Ek Tha Tiger was loosely based on Ravindra Kaushik’s life story, and his family had even asked for credits in the film’s titles. John Abraham’s film Romeo Akbar Walter too touched on stories similar to Kaushik’s escapades.

Ravindra Kaushik, a 23-year-old theatre actor was allegedly hired by India’s Research and Analysis Wing (RAW) to infiltrate Pakistan. The actor was administered circumcision to be able to pass off as a Pakistani-Muslim, after which he joined the Pakistan Army as a Major. The double agent was later arrested and died in Pakistani custody. Former home minister SB Chavan gave him the title of ‘Black Tiger’, even though the Indian government had disowned him.