Actress Pooja Bhatt says that she prefers to keep mum on the casting of Sadak 2. 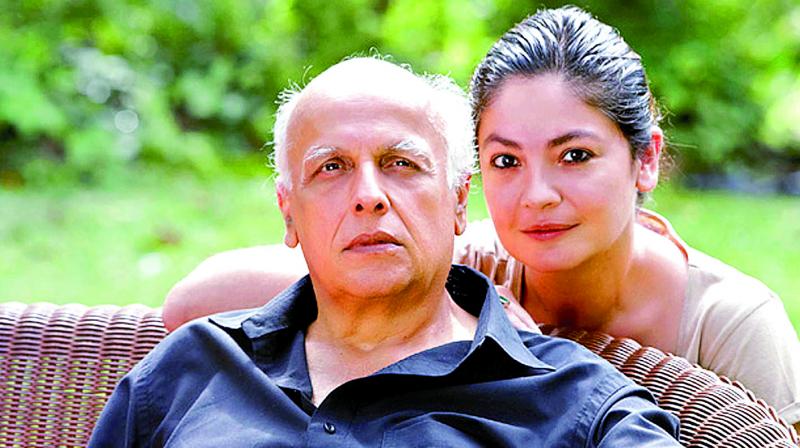 Actress Pooja Bhatt says that she prefers to keep mum on the casting of Sadak 2, as she believes the producer is the right person to make the announcement. Talking about the sequel, she says, “Sadak 2 was initially Sanjay Dutt’s idea. He came to me and asked why we weren’t making Sadak 2. I told him that he would have to talk to Mukesh Bhatt, who owns the IPR and is the producer of the film. Later on, we got Bhattsaab (Mahesh Bhatt) and spoke about the film. But then, if there is anyone who should be making any announcement about the cast of the film, it should be Mukesh Bhatt, because he is the producer of the film, and the production house, Vishesh Films, will have all the rights and the liberty to make any announcement they want,” says Pooja.

While there has been talk about the inclusion of Alia Bhatt in the film and there is still no clarity on who will direct the film, we will have to wait for Mukesh Bhatt to offer some revelations. For those unaware, Sadak, which was released in 1991, starred Sanjay Dutt and Pooja Bhatt and was directed by Mahesh Bhatt.