Although Bollywood has been experimenting with different genres, when it comes to launching star kids, romance continues to rule the roost. 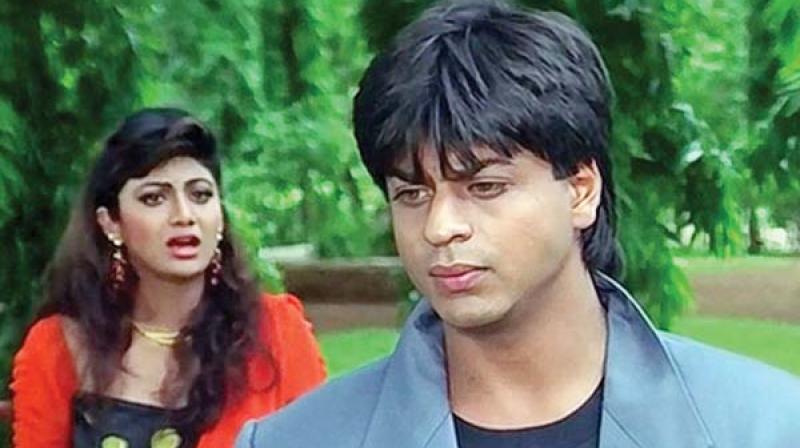 A still from Baazigar

In Bollywood, the amount of hype a star-kid’s launch generates, is at par, and sometimes more than their already established parents. Naturally then, every time a Bollywood debut is on cards, they grab the most attention. In the recent years, the Hindi film industry has stepped out of its comfort zone to experiment with different genres. But when it comes to launching them, more often than not, it’s a boy-meets-girl love story with a good dose of drama and action. Whether it is Janhvi Kapoor’s Dhadak , Salman Khan’s brother-in-law Aayush Sharma’s Loveratri, or Sara Ali Khan’s Kedarnath, these actors prefer to walk on a familiar path to showcase their talent, rather than take a chance with their debut films. 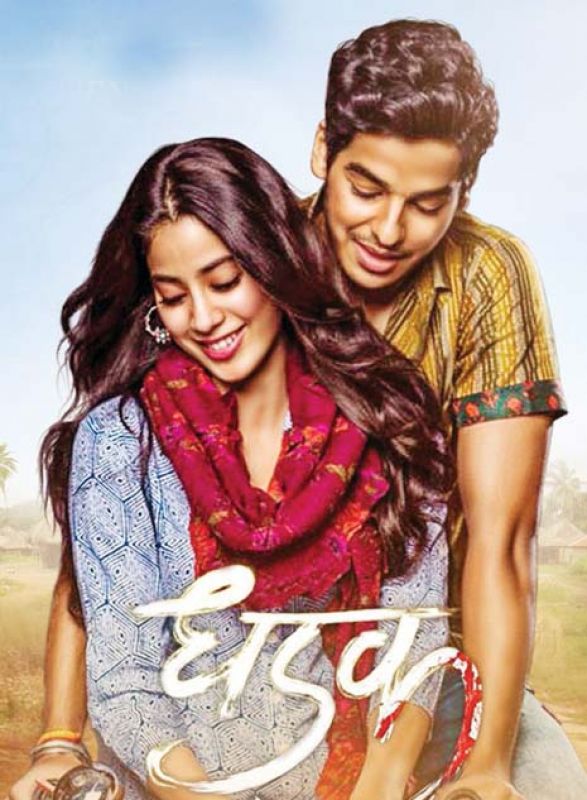 Trade analyst Amod Mehra believes it’s for a simple reason. “When you launch a young boy and girl you can’t show them as a police inspector, lawyer or adventurer. Love story is the easiest way to identify with the youth,” he says.

This trend of launching with love stories has been prevalent for decades. Aamir Khan made his debut with Qayamat Se Qayamat Tak, Ajay Devgn in Phool Aur Kaante, Hrithik Roshan with Kaho Naa… Pyaar Hai, while Kareena Kapoor and Abhishek Bachchan’s Refugee had romantic undertones. Director Avinash Das is of the opinion that industry likes to follow the tradition. Taking the historical perspective into consideration, the director of Anaarkali of Aarah, while listing films such as Rocky, Betaab and Maine Payaar Kiya, says, “The door to success for industry kids is through romantic films. Though cinema has evolved, the audience has as well, even then people think only a love story can make their daughter or son a star,” he says adding the kids coming from the industry have grown up under uniform umbrella of emotions, with not much of exploring and experimenting. And love, which is the basic of all emotions, exists in everyone’s lives hence making for an easy portrayal. 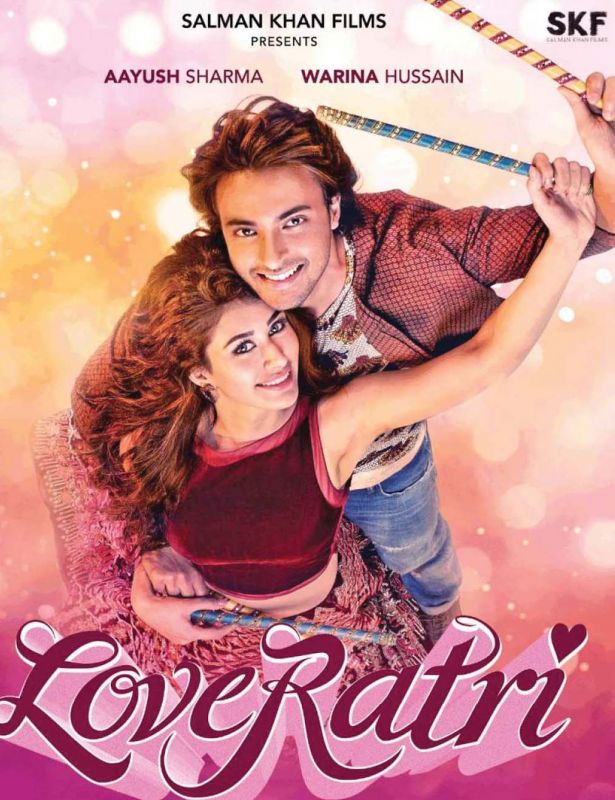 Trade analyst Omar Qureshi, echoes the view. “Young face is more suited to love stories. Be it Shah Rukh, Salman or Aamir Khan they have built their huge fan base on romantic movies. When they started, their fans were absolute youngsters in 20s, who grew with them,” he says. Giving the example of Sunny Deol’s launchpad, Betaab wherein his introductory scene showed him putting on his boots, tying the laces, wearing his belt, picking up the guitar and walking out, he says, “Half the theatre, especially women fell in love with him at that very instant. These things matter, how the guy looks and how the introduction scene is.”

Mentioning what Salman told him once, Omar says, “His logic makes complete sense when he said ‘as your face matures you can’t pull a love story convincingly. You have to have that innocence’ ” For scriptwriter Anjum Rangabali debuting with rom-coms is about taking a safe route for the kids and not an unnecessary departure that will involve risk. But at the same time he vouches for different genres, as that would put the newcomers in a better position to display the talent. “Rom-coms have a certain pleasant atmosphere about them. Plus these are considered safer than genres that dwell in the unexplored spaces like darkness in the soul, dilemmas, doubts and anxiety. These aspects of human emotion according to me will give larger range to the performer to display the talent that person has,” he opines. According to the scriptwriter, it is also about parents and filmmakers not wanting to take a chance with the first film as the entire focus is on establishing the kid. 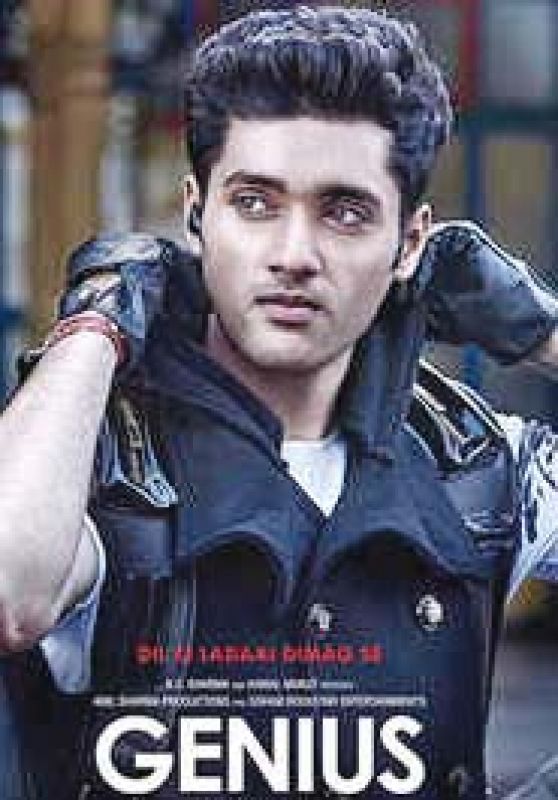 But certain star kids, despite having a love story as their stepping stone have gone ahead and proved their mettle in experimental cinema. “Take the case of Alia Bhatt, even though her start was a love story, she is going great guns in her career. Over a period of time she has honed her skills on the job and has come out as a great actor,” says Avinash.

Omar points out that Ranbir Kapoor, who had a start with a film such as Saawariya, has become the most experimental star at a young age. “He has experimented a lot,” he says.

According to the trade analyst, one needs to be confident when it comes to experimenting with different genre for a debut. “Only Shah Rukh Khan can do that. He can do a Baazigar, a Darr and go on to become the king of romance. This level of confidence and talent, I don’t think any star kid has. He was nobody and had nothing to lose when he did those films,” highlights Omar adding that while on one hand the star kids are protected with safe choices, on the other people around will not let them to experiment to that extent.

While each genre comes with its own challenges, Anjum argues that it is not about the safety of the writing but the safety of the acceptance. “It is a belief that more people would come to see a love story. Also these days, most production houses seem to believe in love stories and comedies. And love story perhaps seems to have more dignity for the new comers,” he says.