Mudassar Aziz: Give Peace a chance

That the sequel has gone to India’s other traditional enemy country is just coincidence. 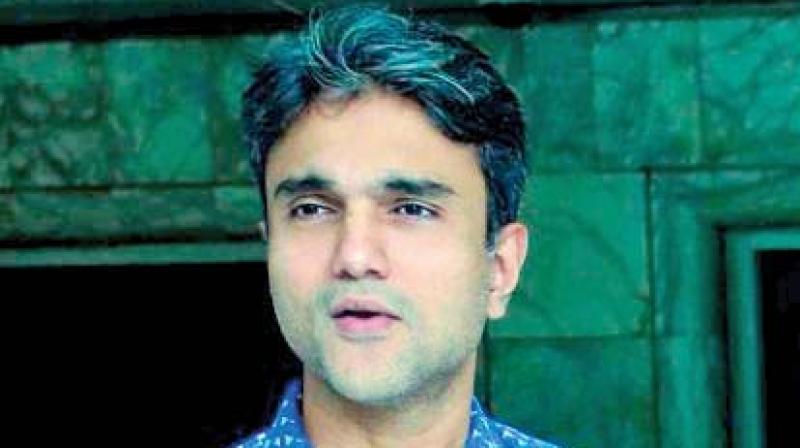 Filmmaker Mudassar Aziz’s Happy Phir Bhaag Jayegi humanizes the traditional enemy, the Chinese, at a time when temperatures at the border are running high.

The director is no stranger to building bridges through his cinema. In Happy Bhaag Jayegi, which released in 2016, Mudassar had built the comedy around Indo-Pak amity, for which he faced a lot of  flak. But that didn’t bother him. “To me, it is important that with Happy Bhaag Jayegi I found my cinematic voice as a director.”

Mudassar admits he had been floundering in his earlier films. “ I was doing what was asked of me, not what I wanted to do. With Happy Bhag Jayegi, I found my voice. And  if that  voice propounded peace with Pakistan, I’m happy. And now with the sequel I’ve made another clean comedy that doesn’t demonize  our neighbour. We need more efforts at creating harmony in the universe.”

That the sequel has gone to India’s other traditional enemy country is   just coincidence.  “We didn’t plan yet another peace treaty through our cinema. That China is considered a threat to India did strike us. But for us, China was an unexplored location as not too many films had gone there.” The director sees his cinema as a weapon of peace.  “We are constantly making films about terror and terrorism naming Pakistan as  the traditional enemy. But there is a lot more to Pakistan and China than war and aggression. We share such a long and eventful history with both countries. I wish audiences would take away something  from  the Chinese excursion in Happy Phir Bhag Jayegi just as they done with Pakistan in the earlier film. We really have to stop talking of war. And  begin exploring peace  in cinema.”