The actress will now be seen as Noor Inayat Khan for the upcoming international spy thriller Liberté: A Call To Spy. 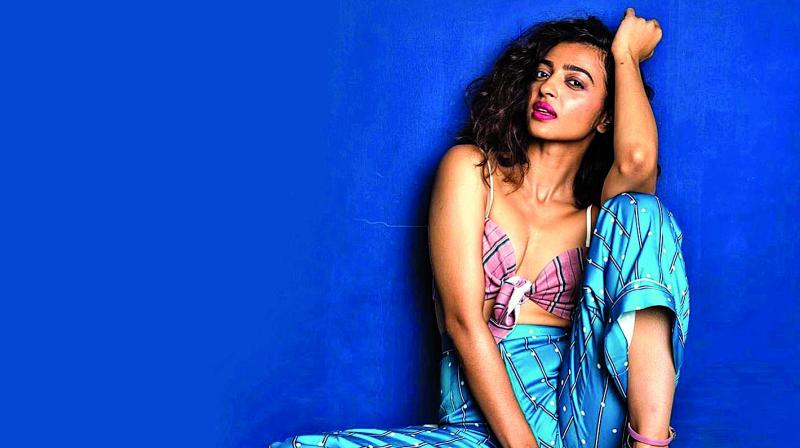 Radhika Apte is an actress who always thinks out of the box and picks unusual roles. The actress will now be seen as Noor Inayat Khan for the upcoming international spy thriller Liberté: A Call To Spy.

The actress went through a lot of prep work for her character. A source reveals, “The makers and producers wanted to ensure Radhika has all the details and psyche to play the role of a spy. Before starting to shoot she’s has had a lot of rehearsals and discussions with the director.”

The film, directed by Lydia Dean Pilcher, will see Apte as Khan, the Indian princess with an Indian father and an American mother who was the first Muslim female wireless operator for Britain in World War II.

This is not the first time Radhika is doing a Hollywood project, and the Padman actress is stumped the way the West functions. “Filmmaking is a very subjective process. and I think every director has their own way of working. But unfortunately the two main differences I have noticed between the Indian filmmaking and international filmmaking are that people are very much punctual and are worked upon, and people pay you on time so you don’t have to beg them for money. These are the only two differences. Otherwise every director has its own way or process,” said the 33-year-old actress.