Tiger Shroff has a new lair

The young actor says that his new home is for his parents and his sister. 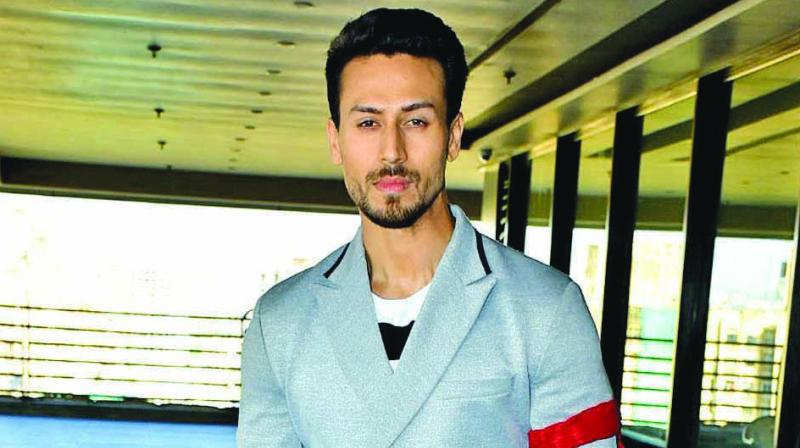 Tiger Shroff has invested his hard earned money in a posh eight-bedroom apartment in the Khar locality of Mumbai. The place has been done up for him by minimalist interior design Alan Abraham, who also happens to be actor John Abraham’s brother.

Confirming the news, Tiger says, “Yes, I’ve bought a new home for my family. It would be wrong to say I’ve bought it for myself. It is for my parents and my sister. To be able to give back to your family what you’ve earned is the best feeling in the world.”

He adds that it would be unthinkable for him to move into a place of his own without his family. “They are the reason why I am earning. To not have them with me is a thought I’d never entertain.”

Tiger, his parents Jackie and Ayesha Shroff, and his sister Krishna will move into their new home early next year.

Another young actor who’s recently bought himself a home is Varun Dhawan. And though his parents have chosen not to move with him, his place is just a stone’s throw away from theirs.