Right from 2015, news reports were abuzz that Sidharth Malhotra and Alia Bhatt were in a relationship. 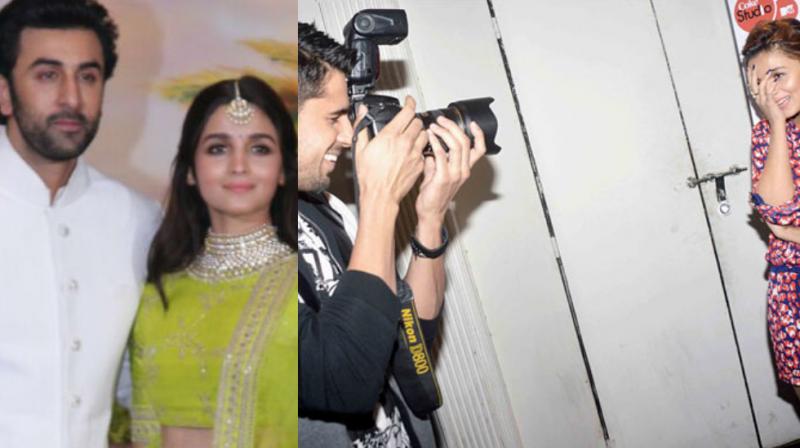 Right from 2015, news reports were abuzz that Sidharth Malhotra and Alia Bhatt were in a relationship and that they began dating thanks to love guru Karan Johar.

The two worked on various films together at that time too, but never openly admitted to dating each other, even though their families also met one another.

Sidharth in fact once even gifted Alia an expensive camera after realizing that she is fond of photography.

Not only that, he had turned a cameraman for her at an event and even in fury with photographers once when they were spotted together.

History might be repeating for Alia since her latest boyfriend Ranbir Kapoor too has turned photographer for her. See it here:

the view and her too.. 📸photo credit - RK