Bhansali does not come to my house and cook, says Anil Kapoor

Anil Kapoor says that the filmmakers who cast his kids are extremely professional; they don’t do it for his sake. 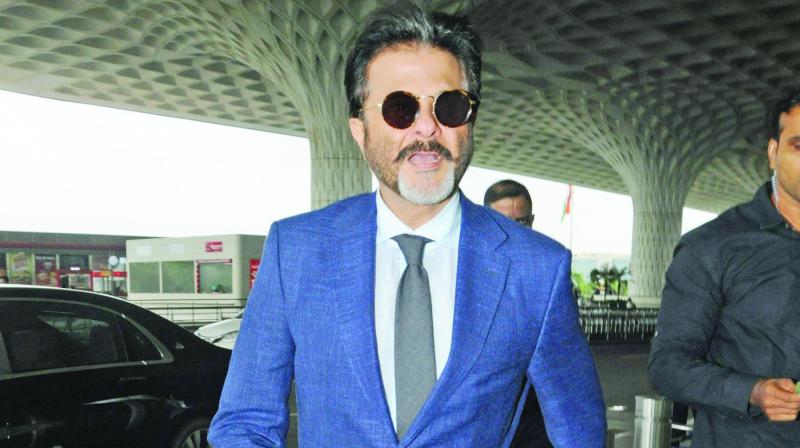 Filmmakers like them are professionals. They think about the film’s benefit and cast actors only if they see some kind of the magic in them. Anil kapoor

Both of Anil Kapoor’s actor-kids were launched by some of the biggest names in the industry. Sonam made her debut in Sanjay Leela Bhansali’s Saawariya after assisting him in Black, and Harshvardhan was launched by Rakeysh Omprakash Mehra in Mirziya. The Fanney Khan actor, however, says that neither of them launched his kids for his sake.

He says that in today’s day and age, no one is willing to spend crores of rupees on an actor that they don’t believe in. “It’s an expensive affair to make films. No one will spend even a rupee if they are not sure of the product. As a father, I am concerned about my children, but they are being cast by producers and directors without my involvement,” he says.