You will not see the same story: Sonakshi Sinha

The actress is tight lipped about the love triangle that is reportedly part of Dabangg 3, but says will be something different. 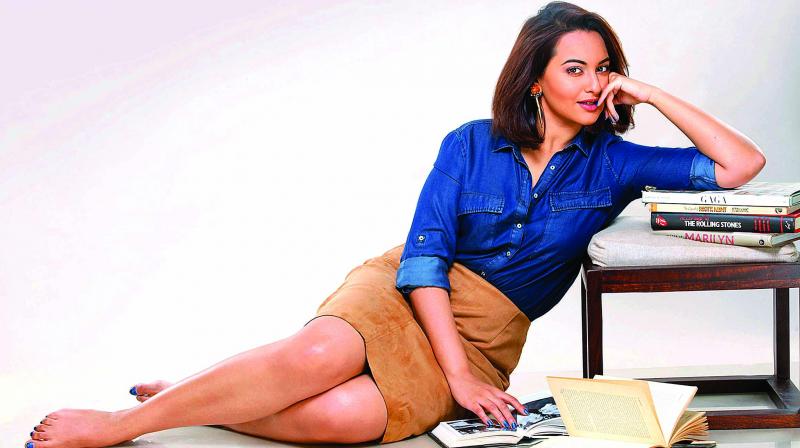 There has been speculation about a love triangle in the Salman Khan-Sonakshi Sinha starrer Dabangg 3, which also stars Kichcha Sudeepa among others. However, Sonakshi, who has been a part of the first two parts, is not revealing too much about the plot.

“There is speculation, but then it is a different story because it is the third part. You will not see the same kind of story that you saw earlier. There will be various different characters in the film. All I can tell you is that, it is new and it’s going to be an entertainer with a bang,” says the actress.

As for the special song Munna Badnaam Hua involving Salman Khan, she says, “An artiste come and does a song in the film in every franchise and it is a highlight of the film. There is no munni but a munna this time and hence it will be wonderful,” she opines.

Sonakshi is also gearing up for her next release Khandaani Shafakhana. “I want to work silently and then come back with a bang. The title of the film is very apt. It is a very relevant subject and I don’t know if films can bring out a big change, but it does make people think,” says the actress.